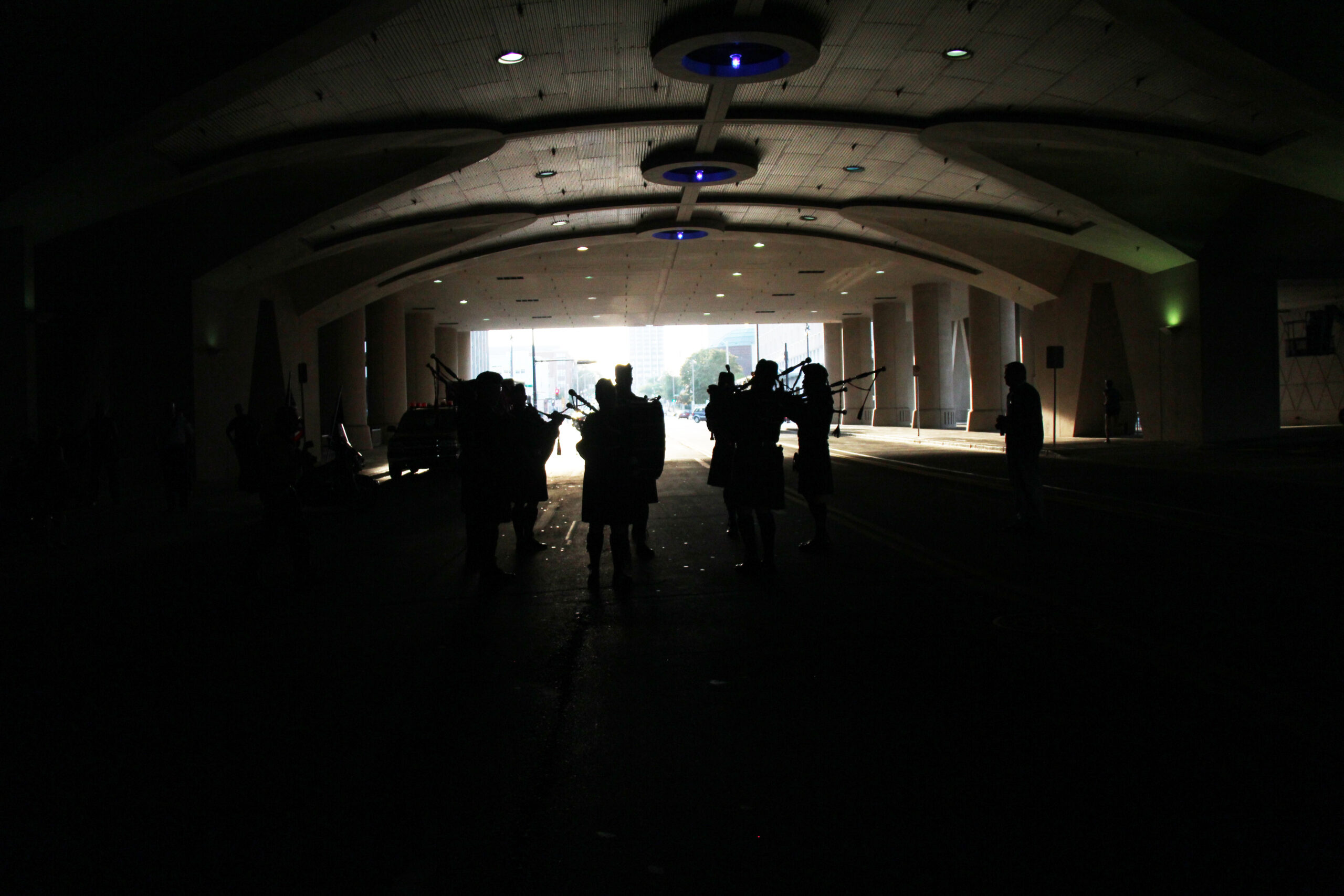 Before learning about the burn community this year I didn’t know there was a local conference (Mamingwey) or a national conference (Canadian Burn Survivors Community).

But what surprised me the most is that there is an annual international conference for burn survivors – the World Burn Congress – through an American organization called the Phoenix Society for Burn Survivors.

I first heard about this event through my burn support group and I immediately wanted to go. However, it was during school, and because I’m a student I didn’t really have the finances to go.

And then I got a call from the Phoenix Society.

I was awarded a George Pessotti Scholarship, which funded my attendence to the conference this year in Milwaukee. It seemed so surreal that this was actually happened and I can’t believe that it has already come and gone.

The conference ran from September 12-16 and in those few short days so many things happened. 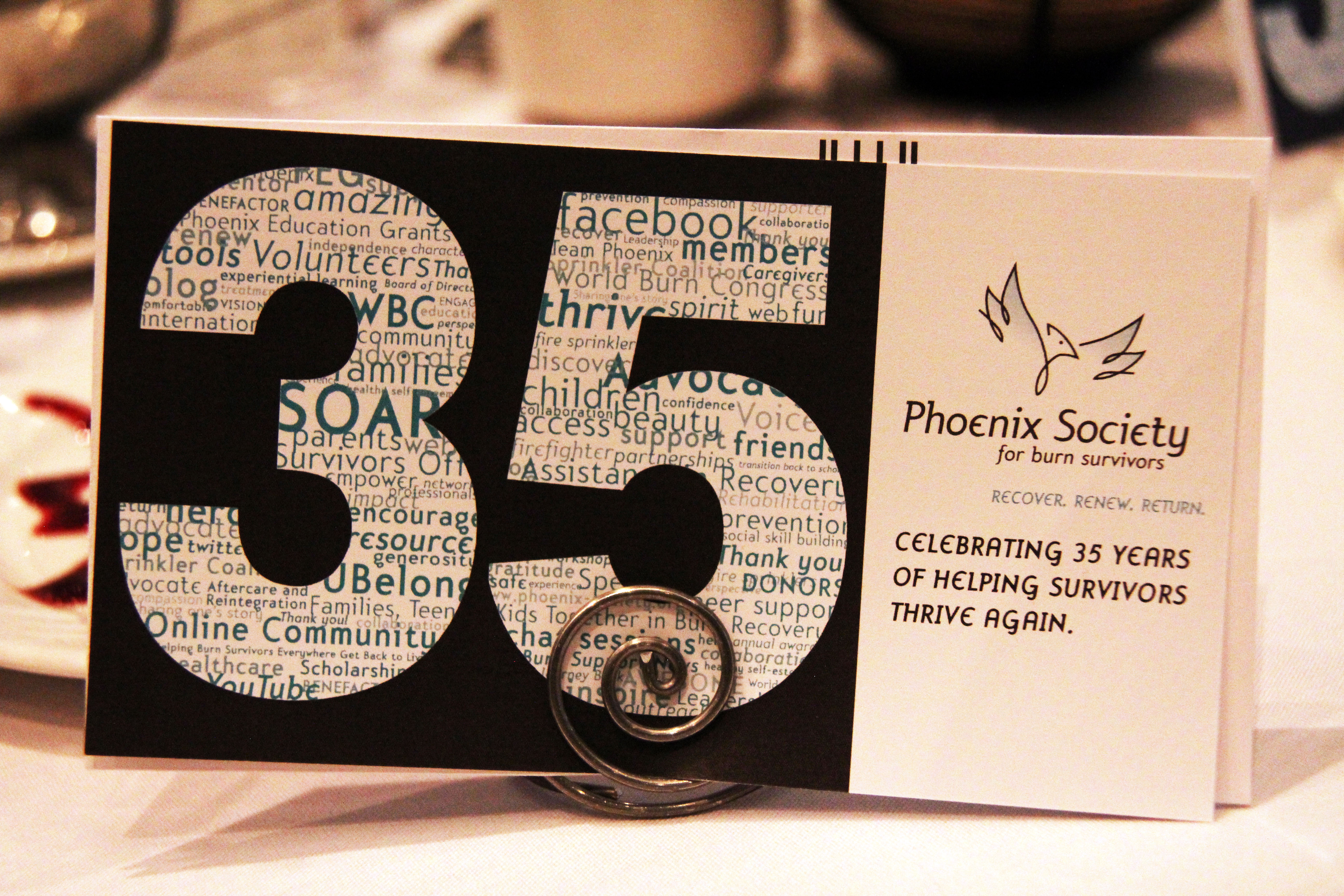 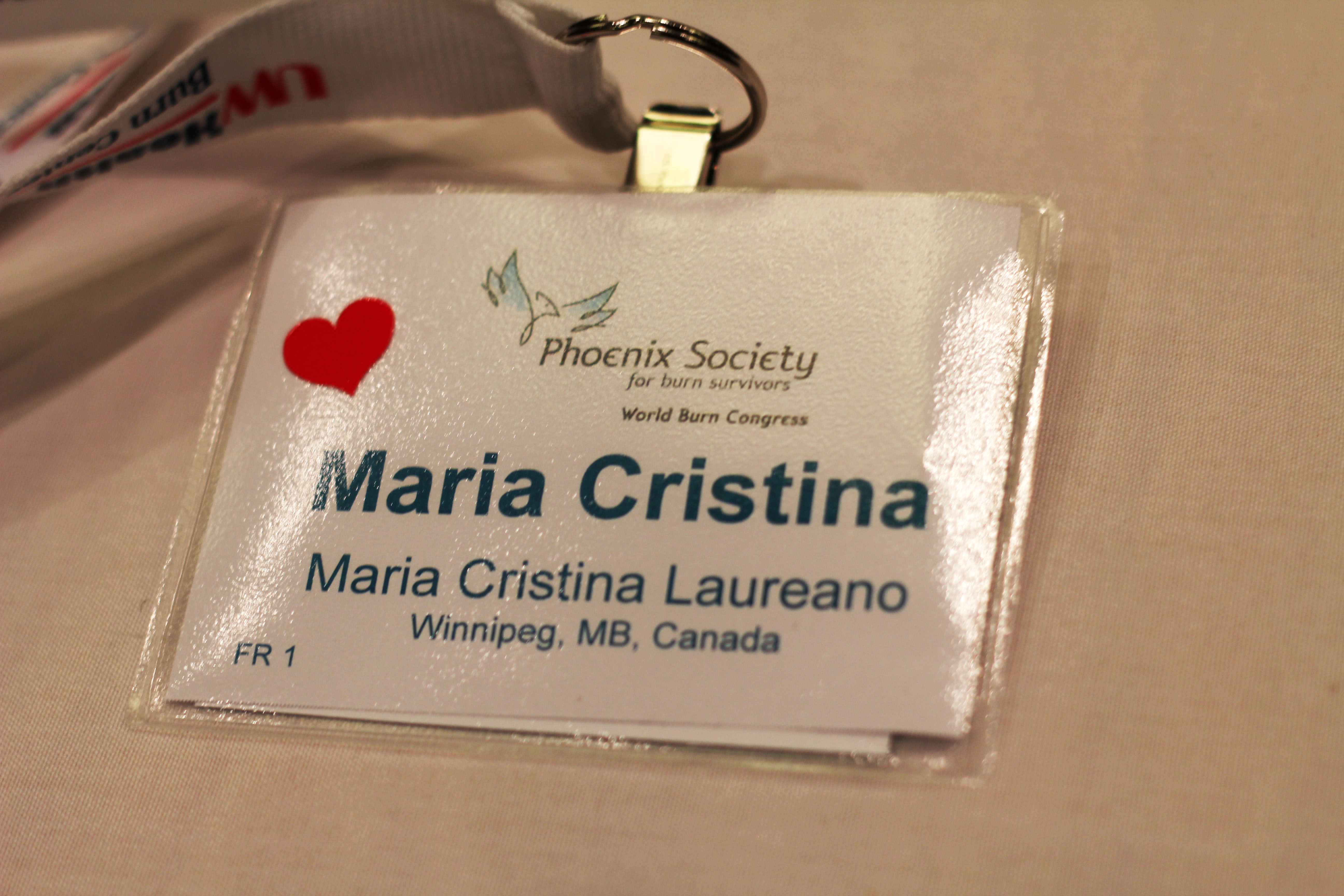 However, the conference didn’t have a great start for me: I was sick and spent the night sneaking off and throwing up whenever I could (wonderful visual, I know). But there was a couple silver linings to this day.

First was that there were so many wonderful people at the conference who were so caring and watched out for me, which included constantly providing me with water.

During the launch of the conference, which included bagpipe players 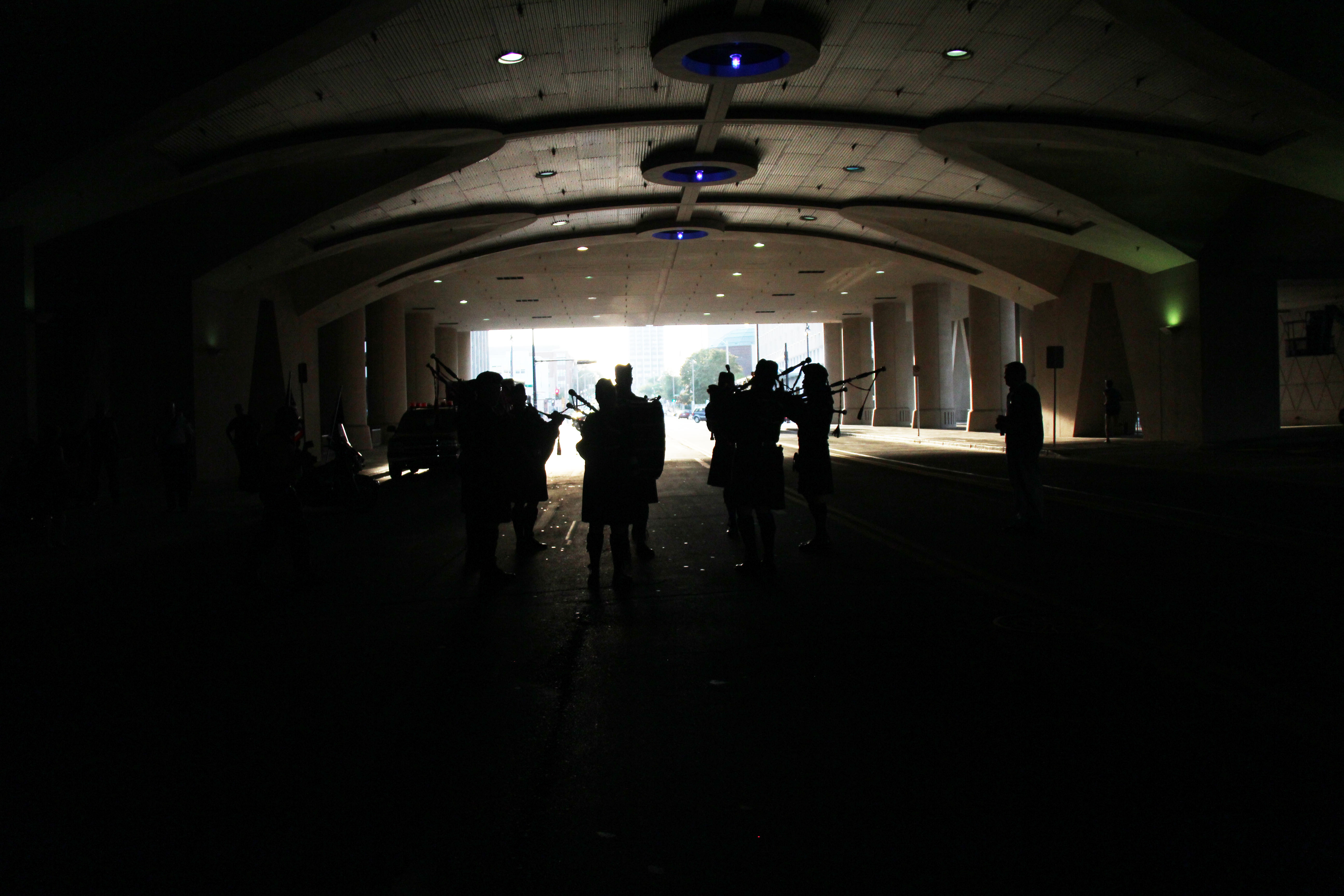 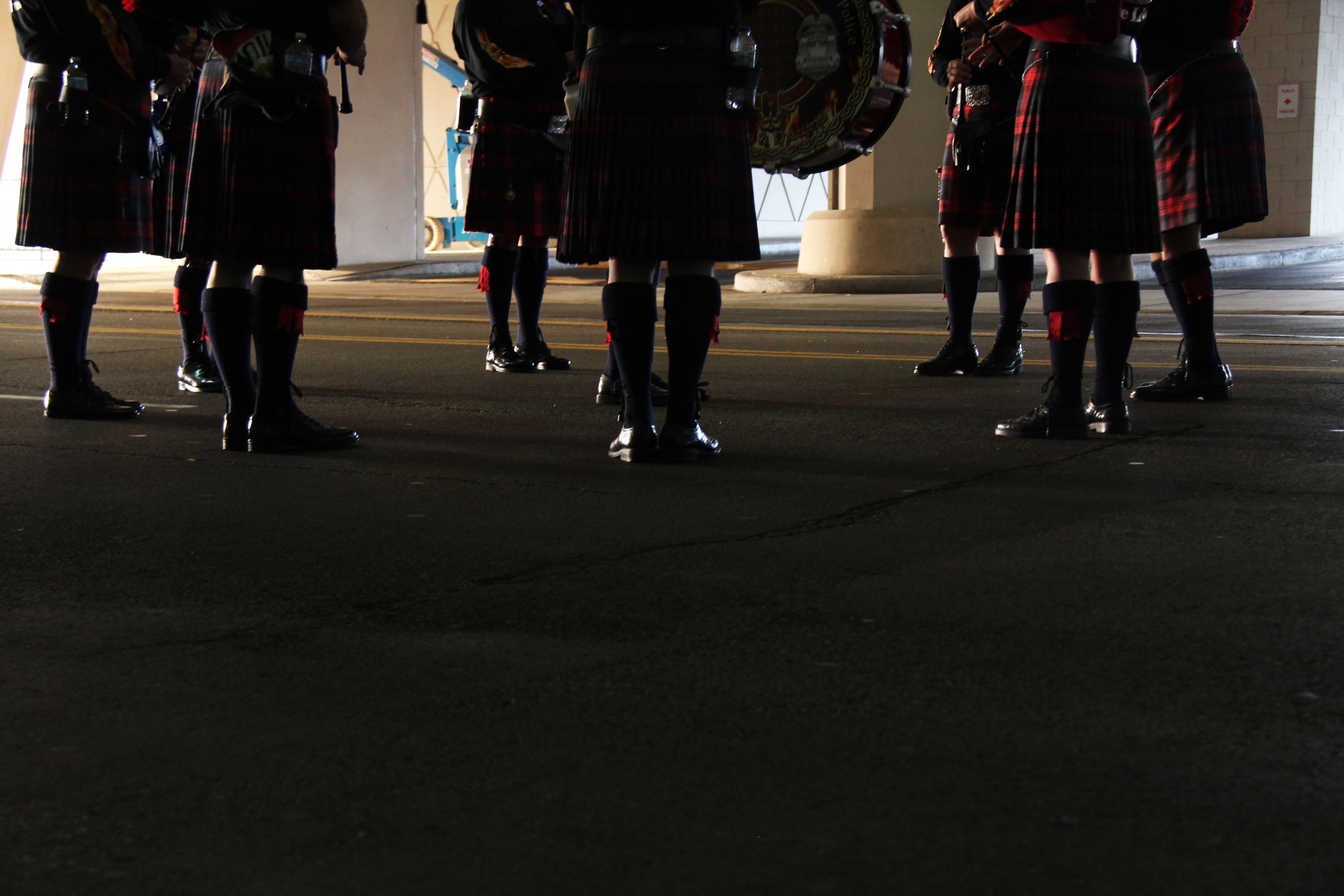 But the bigger silver lining was later on in the evening.

Because I wasn’t feeling so great I also wasn’t in a great mood to mingle. So what did I do? I sat beside two of the the three other people from Winnipeg, but they were already into a conversation and I didn’t want to interrupt. However, there was also a lady sitting beside my seat and we started talking and I told her about my project, which she seemed very interested in. After I finished telling her my story she told me who she was: Sarah Bazey, Vice President for the Phoenix Society’s National Board of Trustees and Mrs. International 2012.

Through that interaction Sarah offered me an amazing opportunity: hiring me to photograph her with other burn survivors during the conference. It was a great experience and I got to meet a lot of other conference participants doing this. 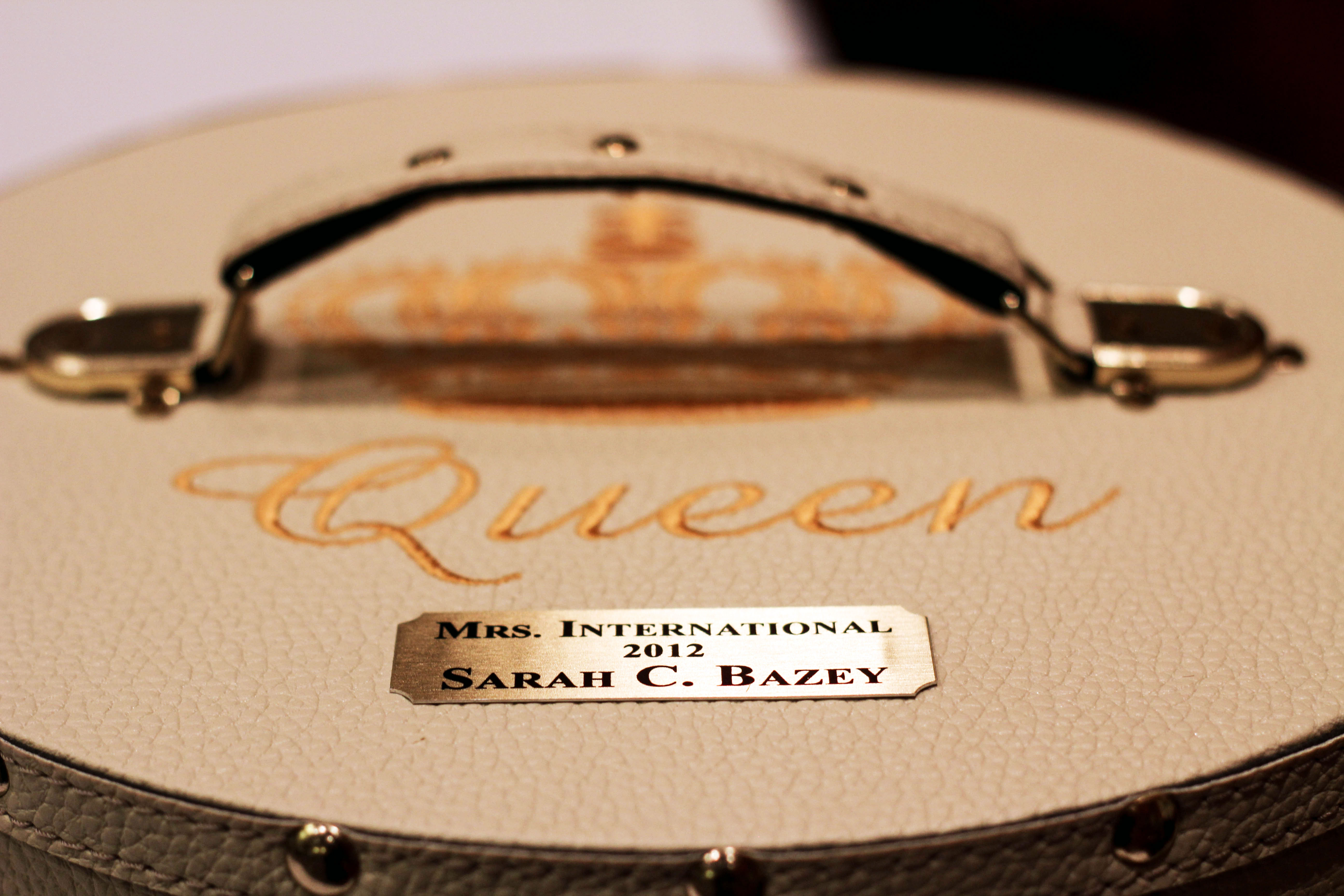 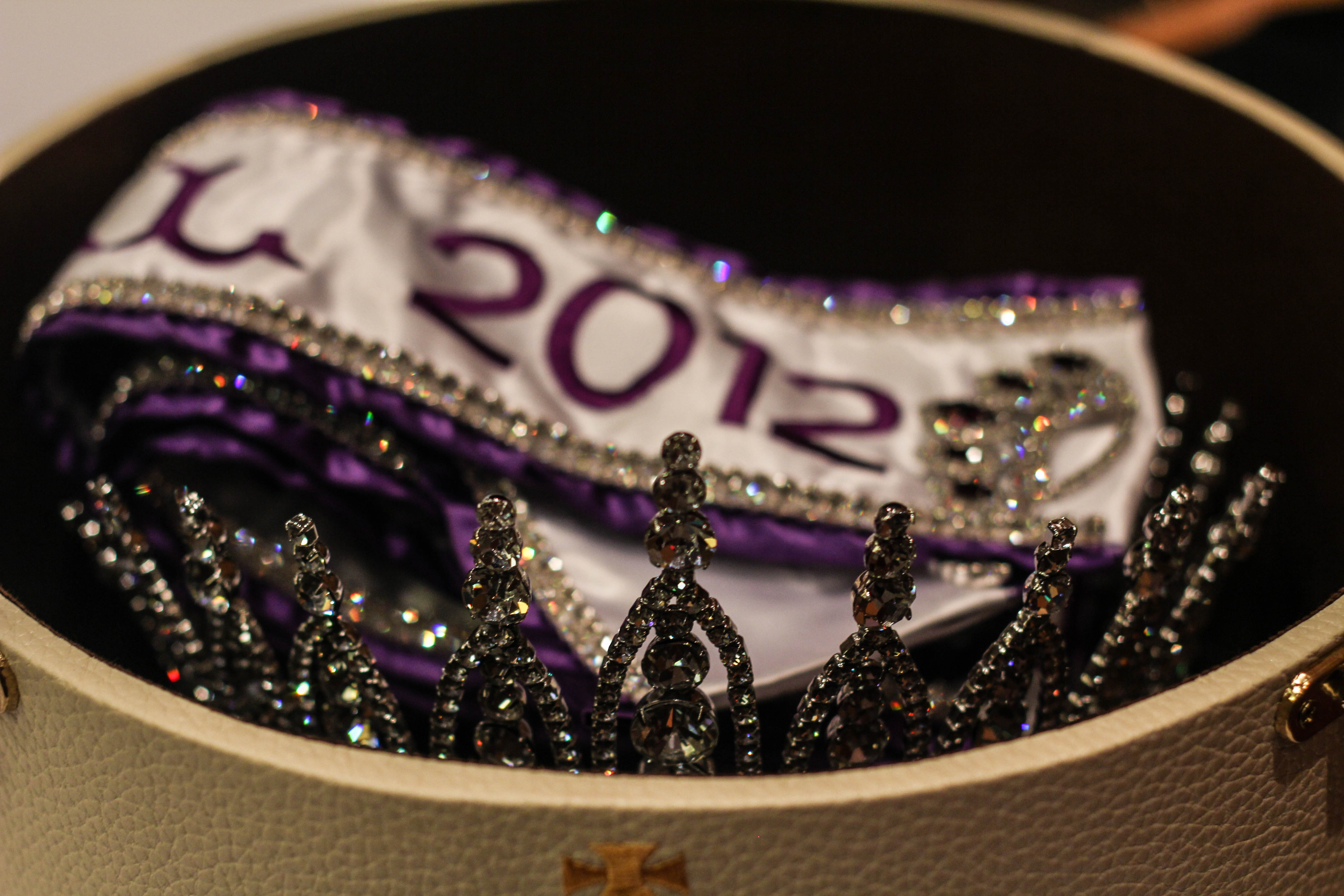 Sarah at her meet and greet 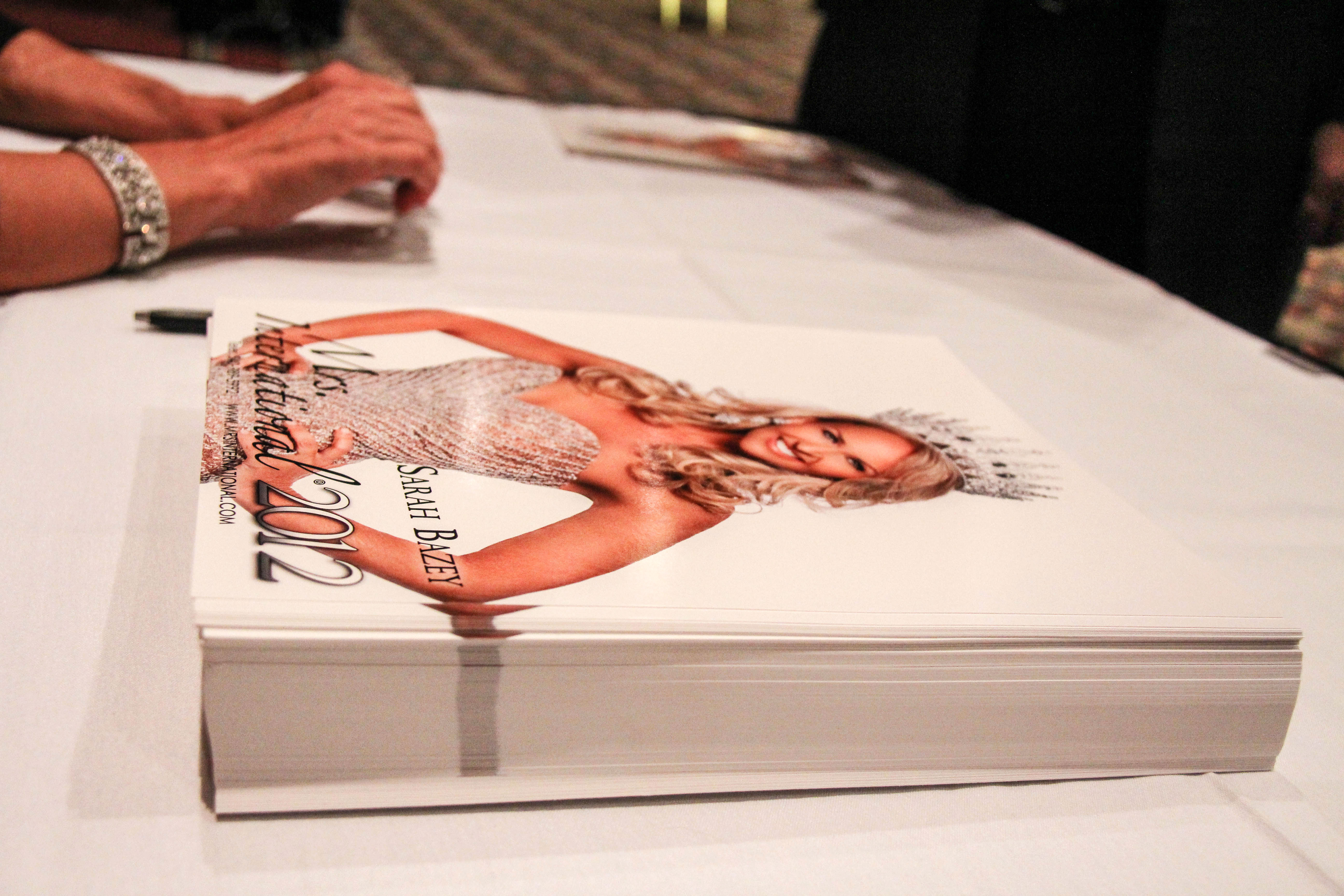 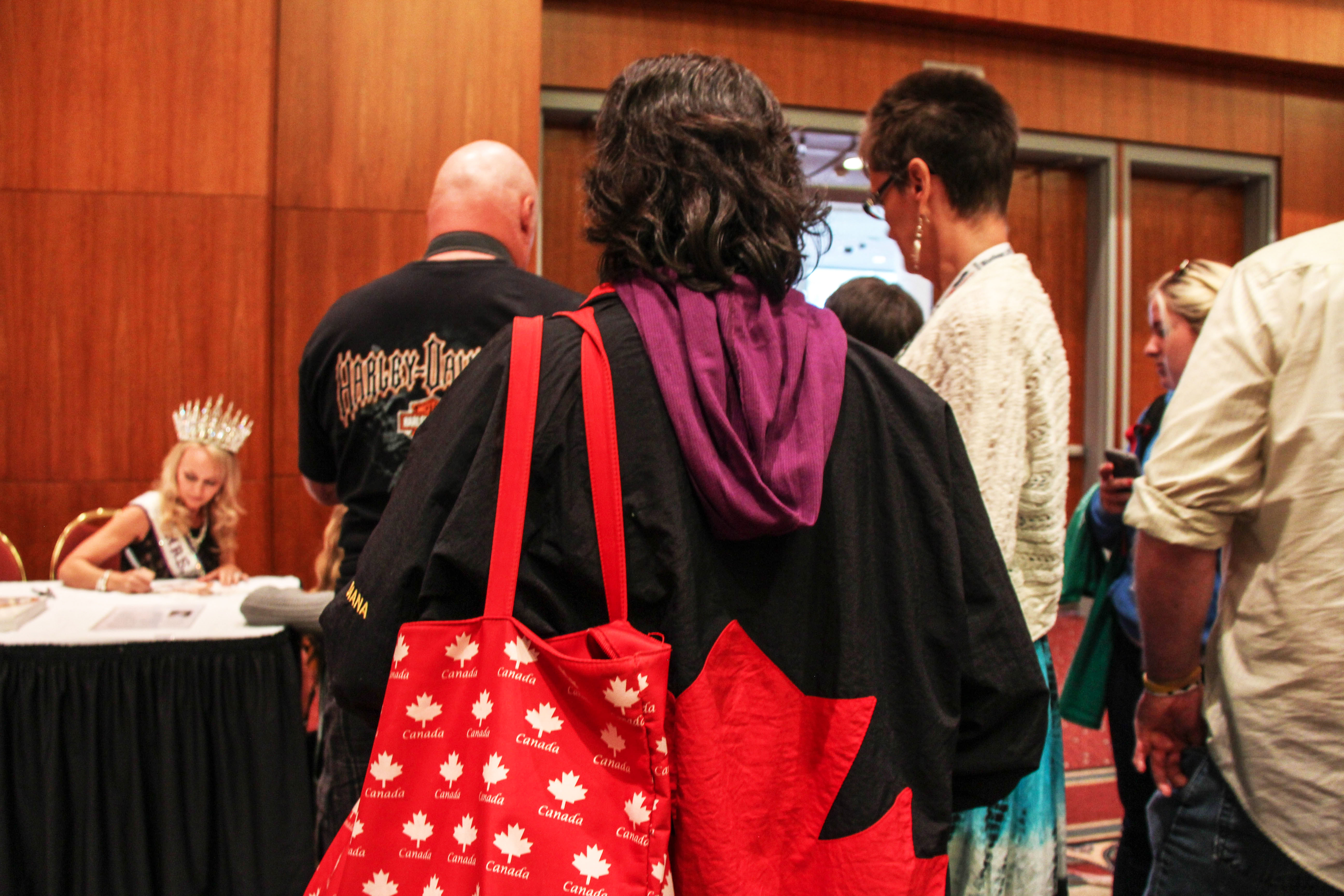 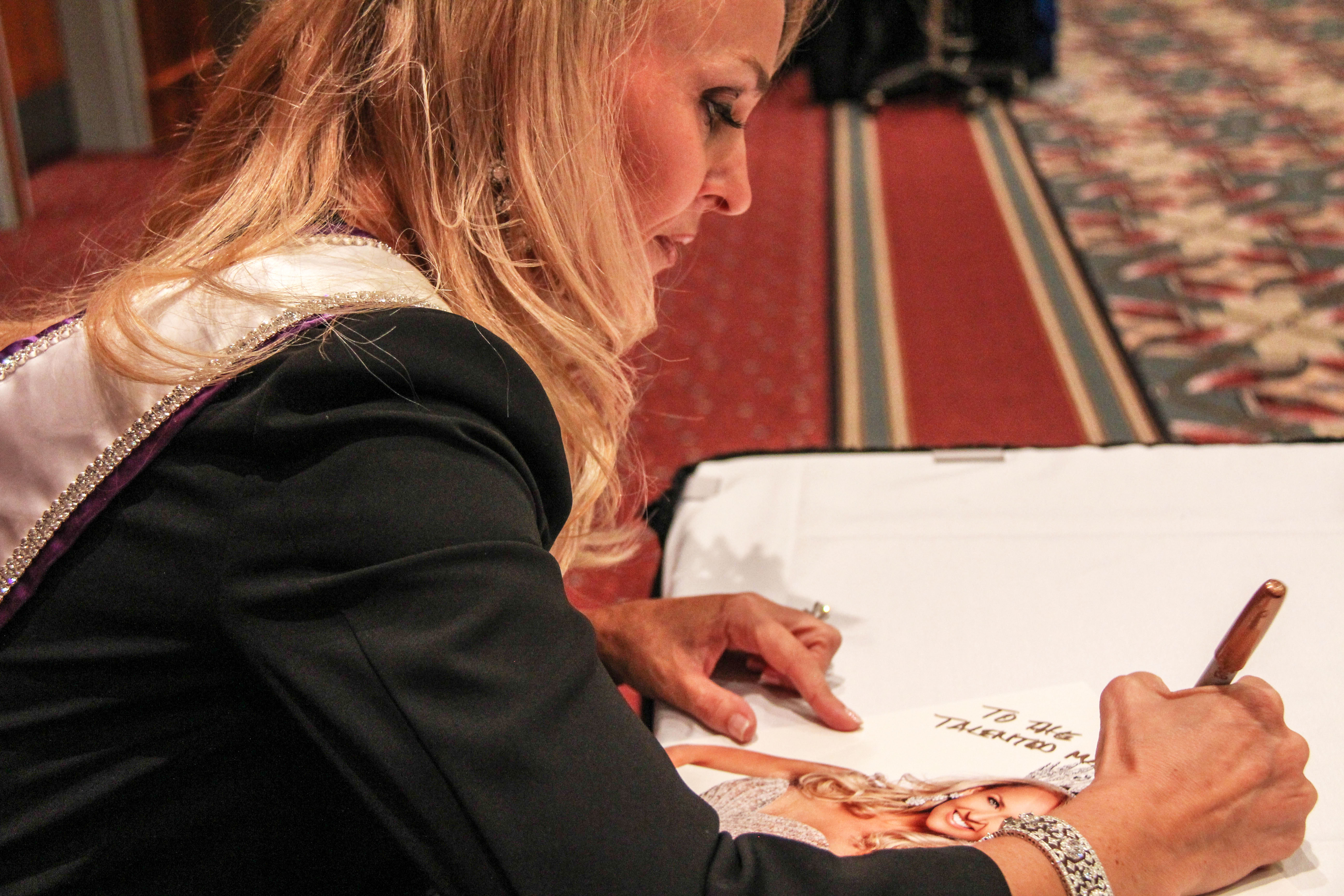 Me and the lovely Sarah 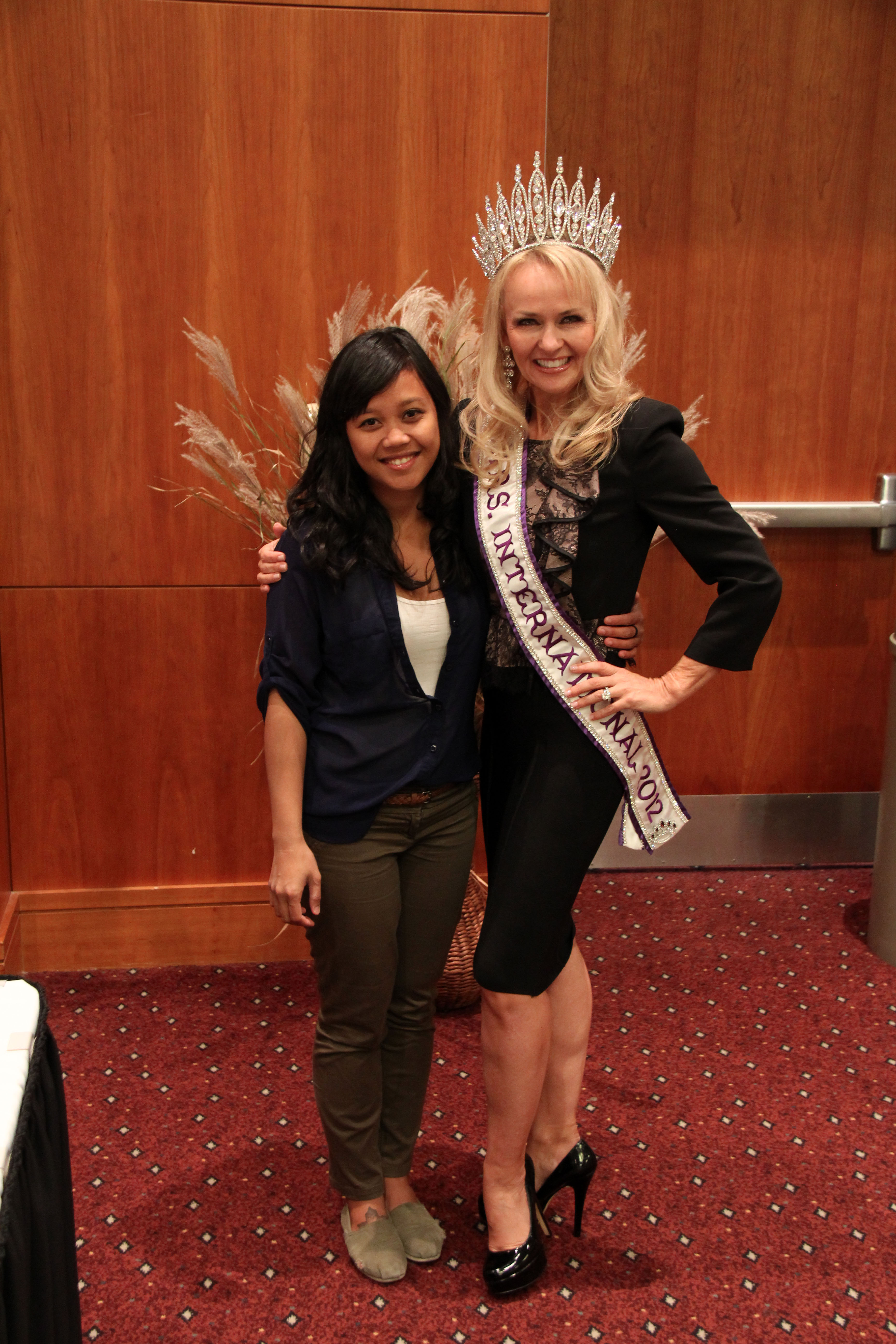 Here are some more highlights from the conference:

J.R. Martinez speaking at the conference 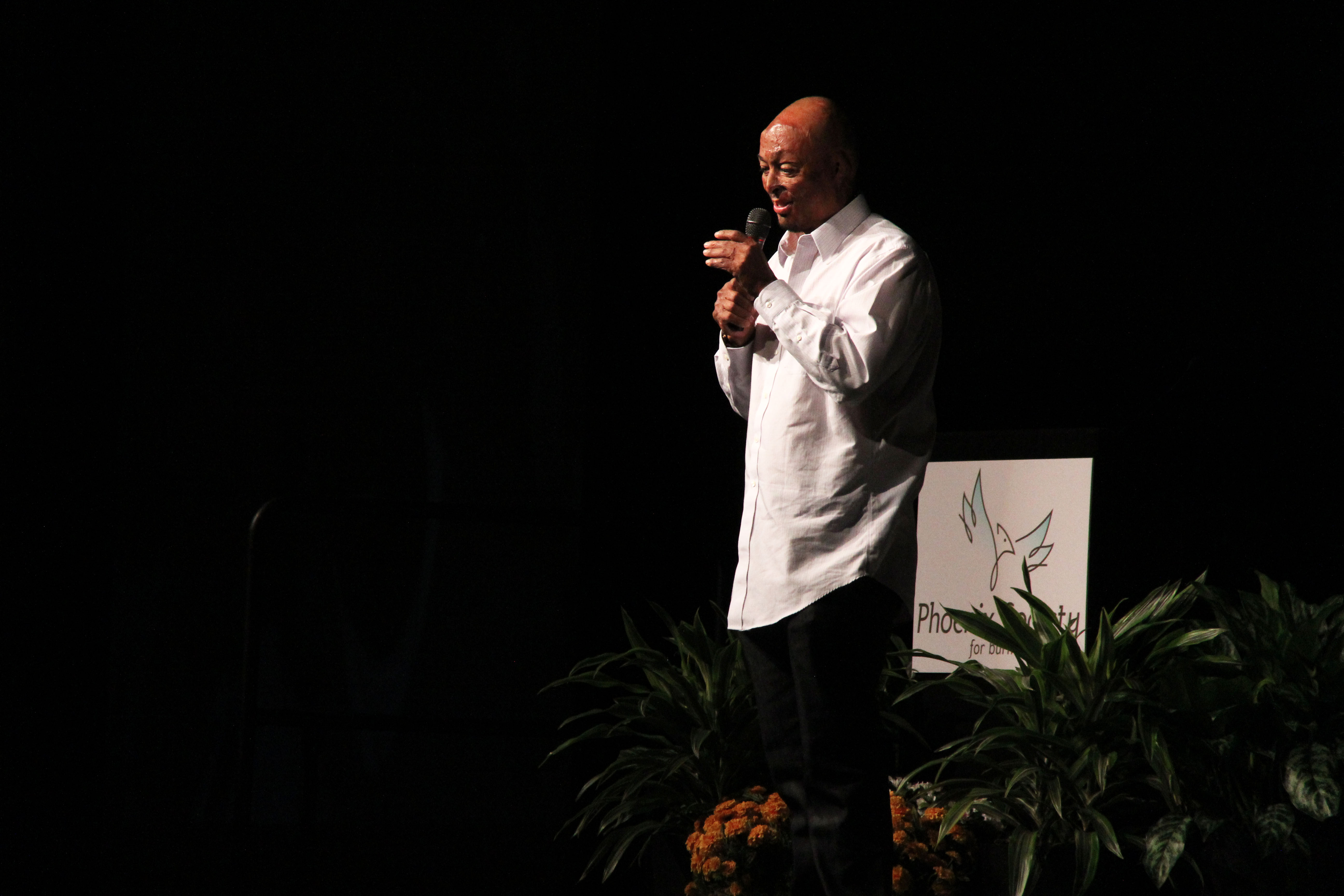 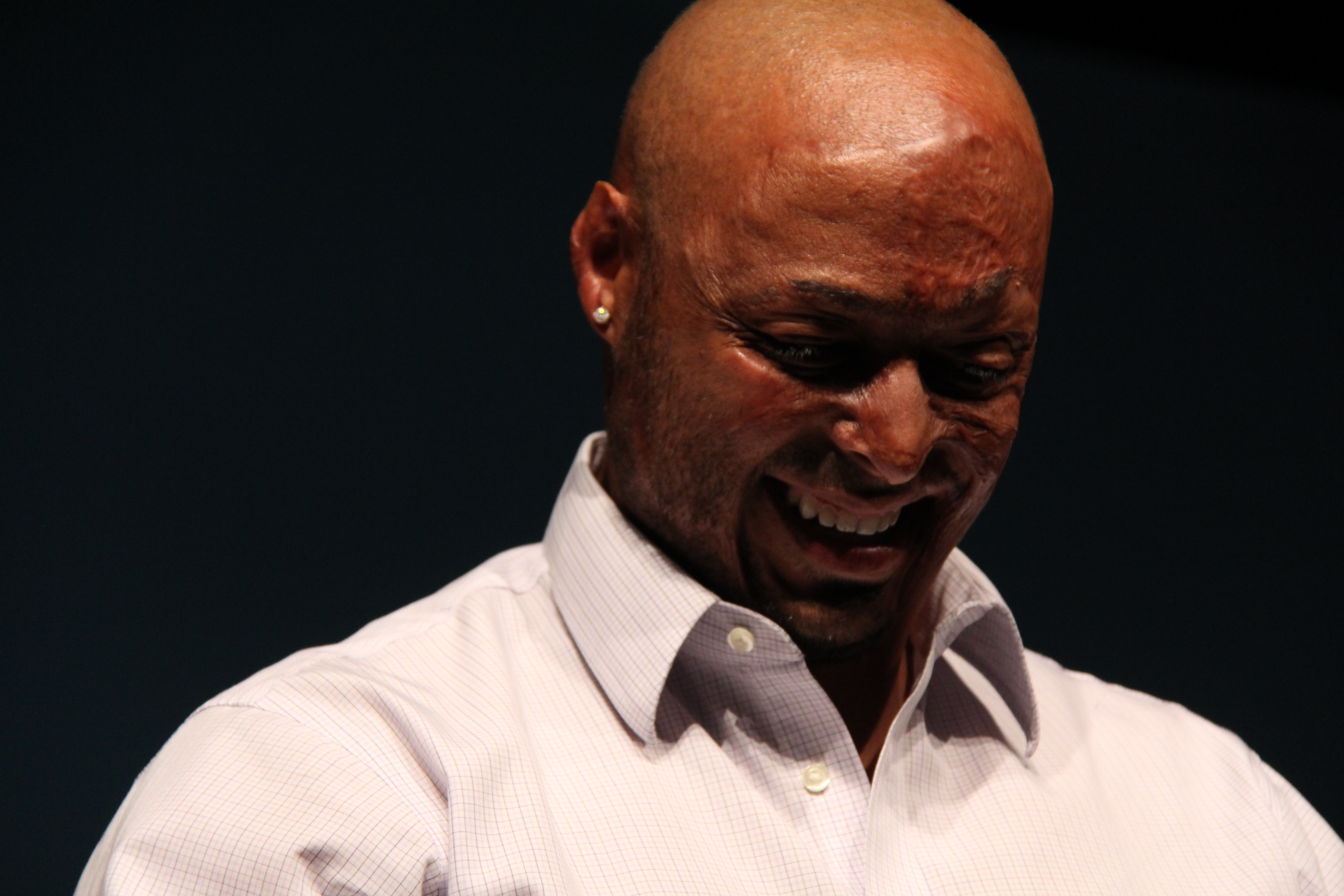 For those who don’t know how who J.R. is he’s an American soldier who was burned after being deployed in the Middle East. After recovering from his burn injuries he became a motivational speaker, actor, winner of Dancing with the Stars and a huge activist in the burn community. It was definitely inspiring to hear him and meet him at the conference.

Another big highlight for me was seeing Martin Johnson, Chairman of the Manitoba Firefighters Burn Fund win the Joe Hickey Service Award at the conference. 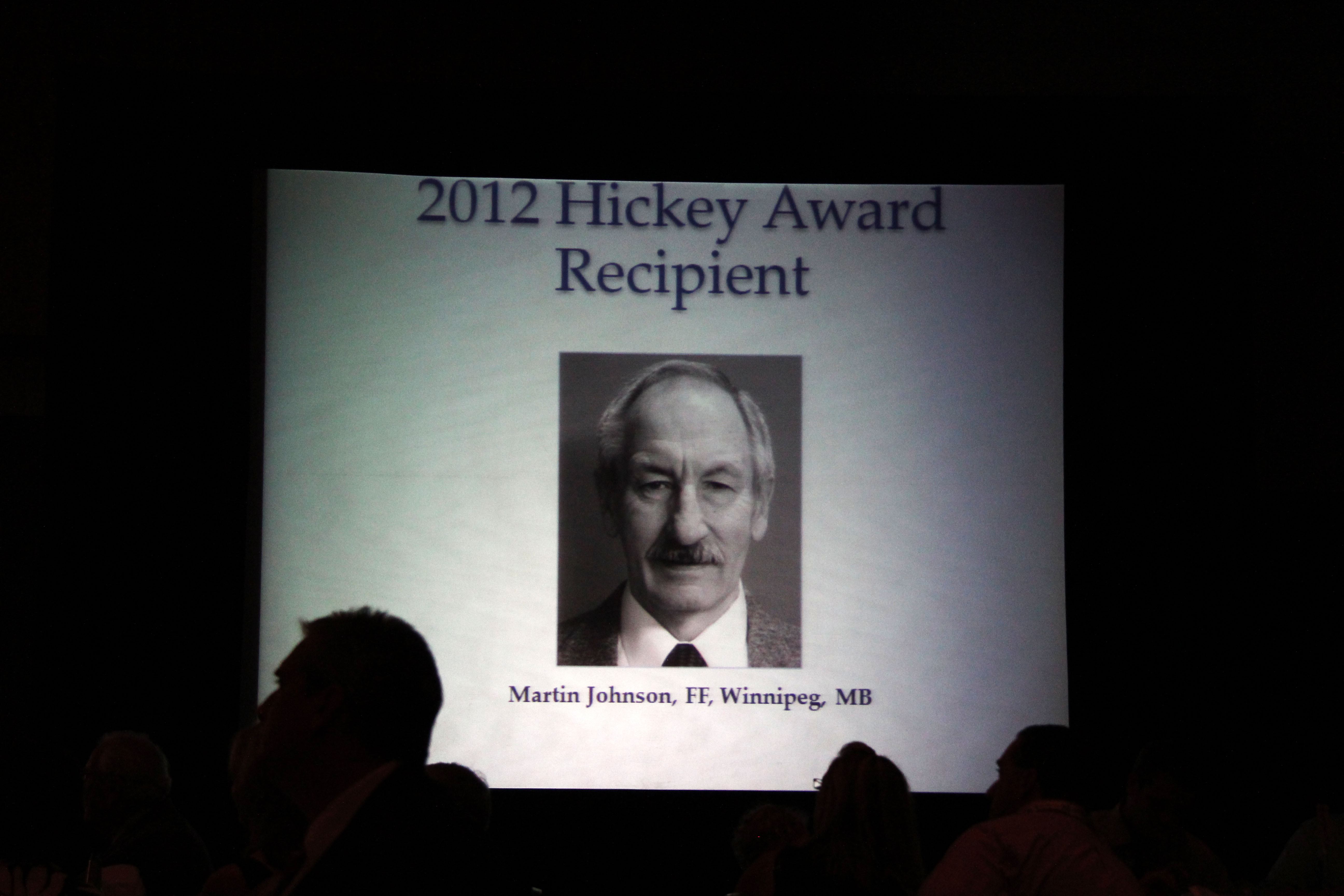 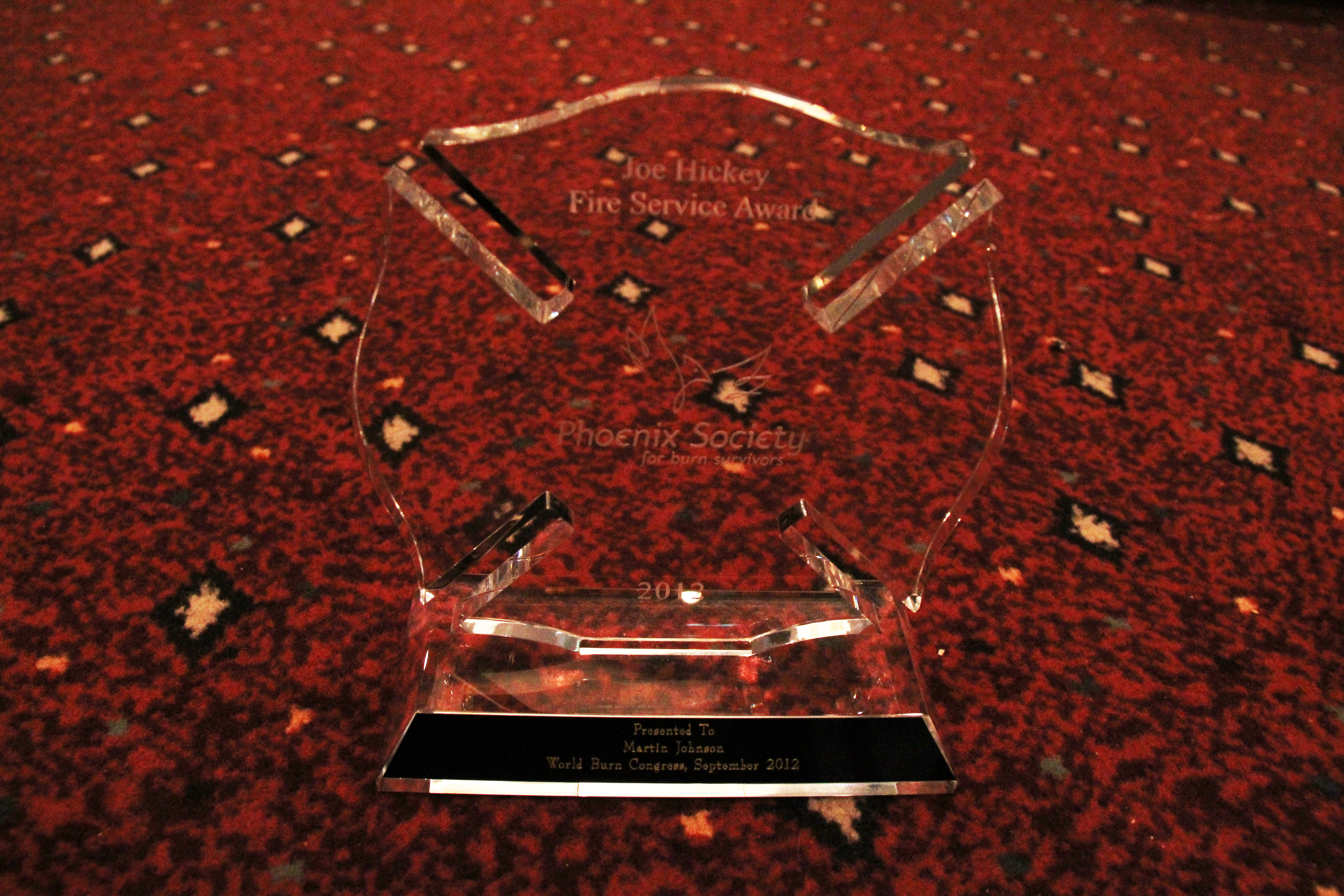 I’ve gotten to know Martin, who’s a retired fire fighter, through my project and felt he was very deserving of the award.

Other highlights included going into specialized workshops, including one for adult burned as children and another one for hidden burns. It was great to speak to other burn survivors who have gone through similar experiences.

Altogether, I had an amazing experience and got to meet a lot of wonderful people. I highly recommend any burn survivor to try to attend the conference at some point.

If you would like to know more specific information about my experience, feel free to contact me.