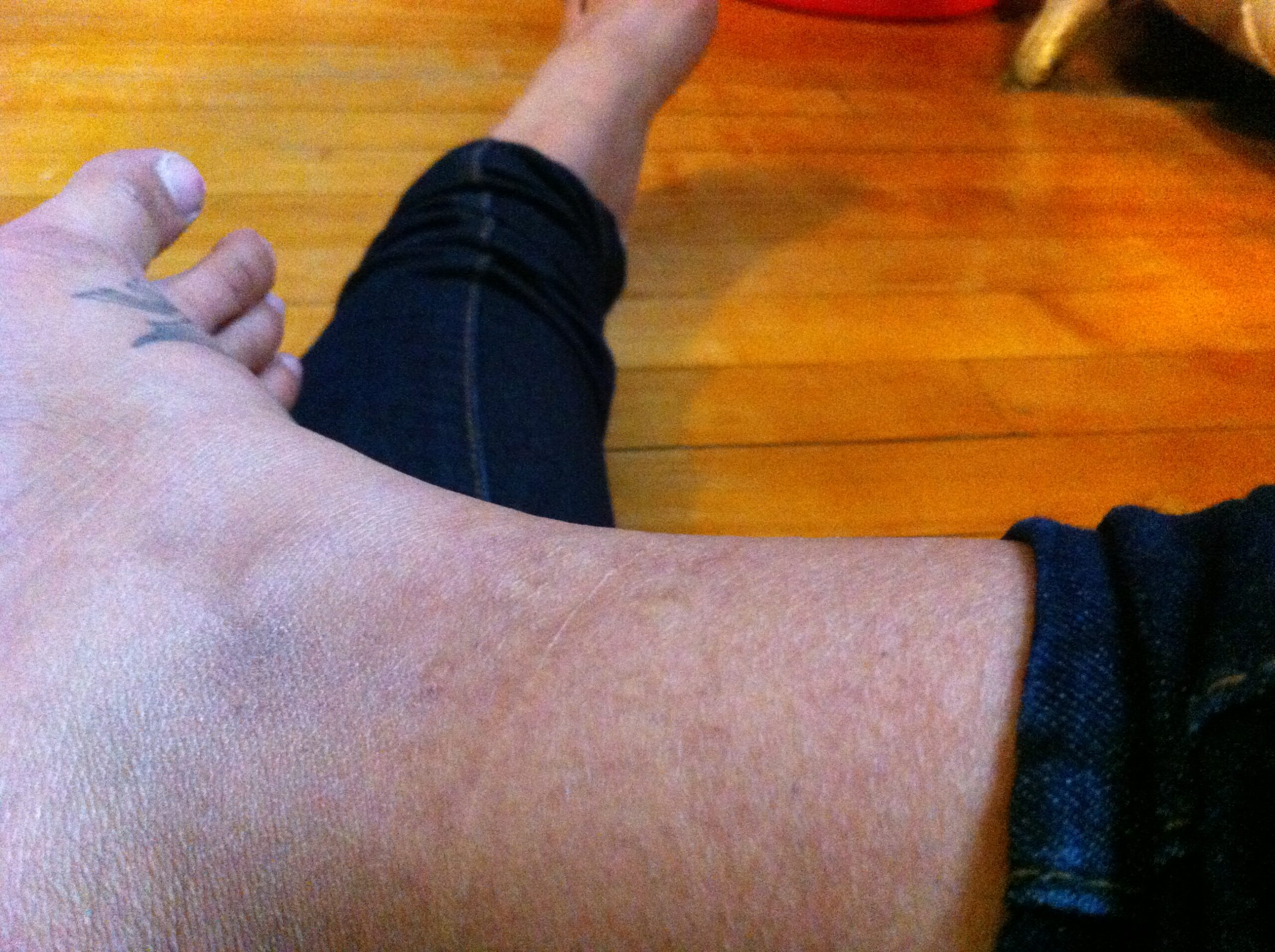 ***Please note: this post is neither to advocate for or against blood donation or any type of bodily donation. These opinions are mine alone.

For an upcoming school project, we’re doing a radiothon for Canadian Blood Services. When we were discussing this project in class, the question of whether anyone has donated blood, or if anyone has been a recipient of a blood donation, came up. Although I’m a recipient of a blood donation, I was hesitant to put my hand up. This is because I don’t remember receiving the donation, which I got because of my burn injury.

Part of the reason why I did this project in the first place was because there’s so much mystery behind my burn injury. Since I was so young (nine-months-old), and because all I’ve ever really known is being a burn survivor, I didn’t really question the details behind my burn injury. But since so much time has past, a lot of those details are lost and most of the evidence that’s left behind are my scars. These include the scars from my blood transfusions.

One of my blood transfusion scars 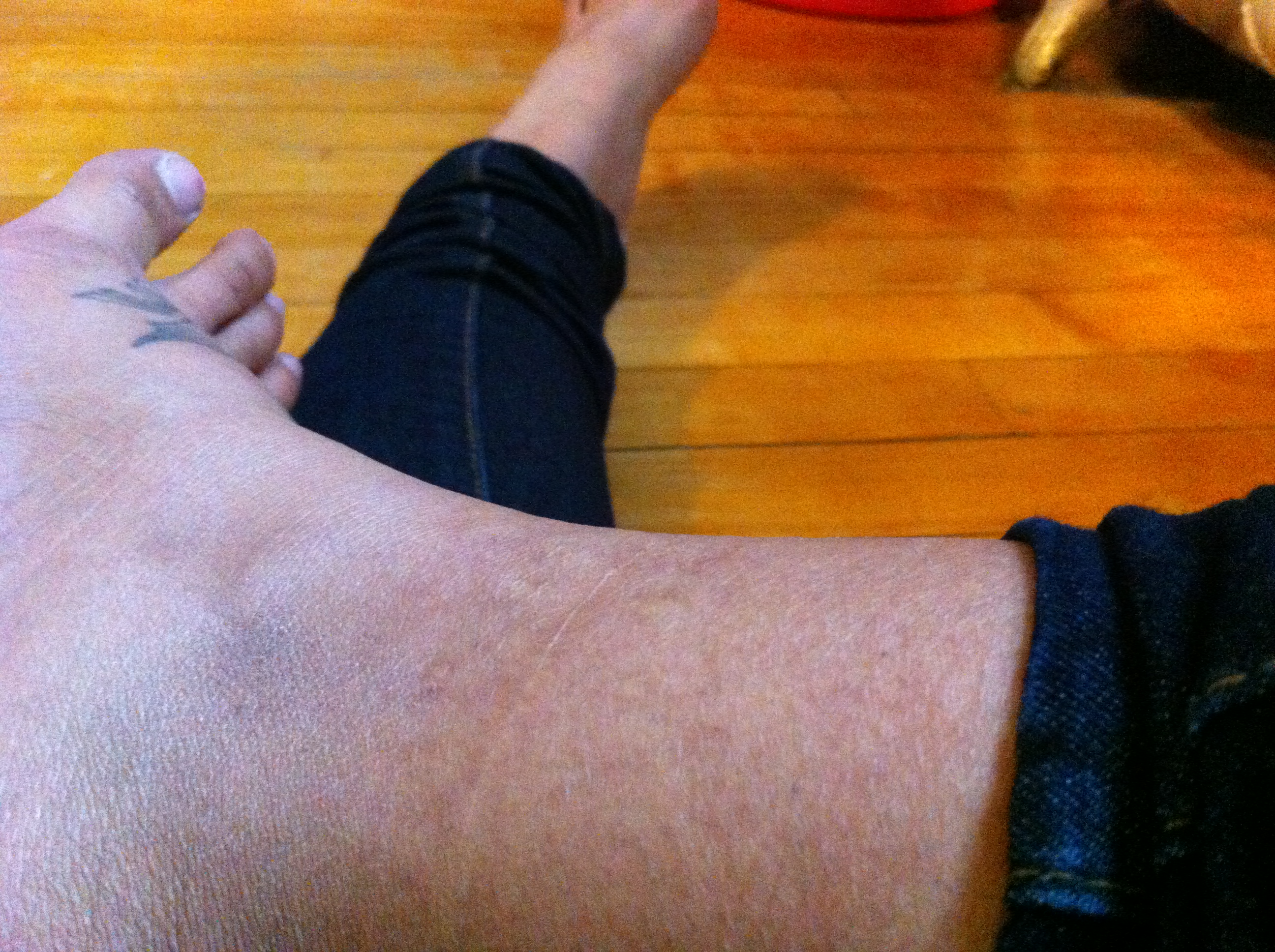 Because I was so little, they had to use the veins on my ankles to do the procedure and on both my ankles I still have scars from my attempted and successful transfusions. I say attempted because my first two blood transfusions failed. This is because my body rejected them so badly that I got allergic reactions from them. Luckily, the last attempt was successful.

When I think of the basics of donation, I think about how selfless it can be. I don’t know who was the person/people that gave me my blood donations and I’m guessing most people don’t. Another thing I think about is how doing this project has given me a greater appreciation for the health care professionals and other support systems.

So with that said, I’d like to put it out in the universe and thank those who gave me my blood donations that saved my life and also to all the medical staff that attended to me.