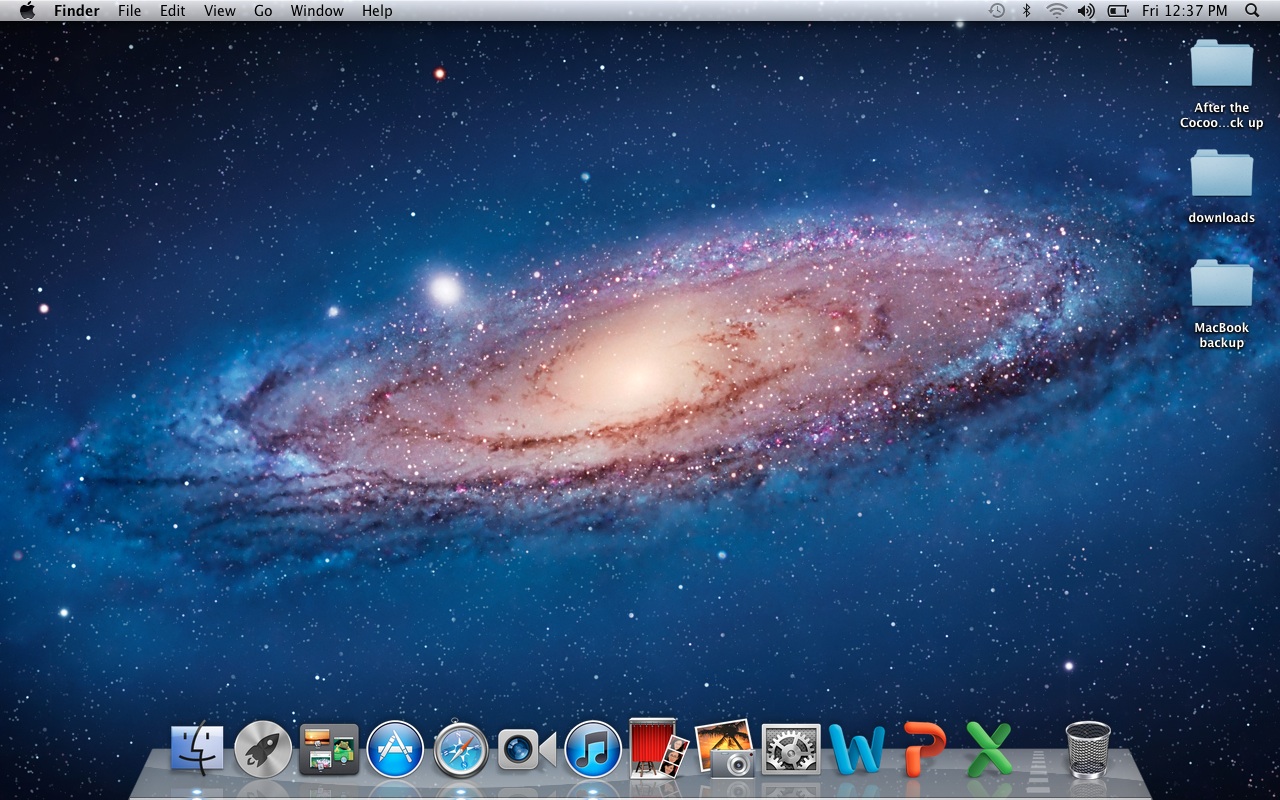 Today, I was going to submit the entire first draft of my website with my completed stories and photographs to my project advisor. By Wednesday I was on my 8th story out of my total 10. I was feeling good, had worked really hard for months on my project and was confident that I’d get it all done before today’s deadline.

And then late that night my computer wouldn’t go past the log in screen.

I had been converting a pdf into a jpeg when my computer kept on freezing on me. Because I  wanted to go to bed soon, I decided to force quit my laptop. Big mistake. Despite many attempts to reload my computer, nothing worked. The following day I went to my computer’s provider to see if I could get it fixed. Three hours later my computer was working again, but I had to get a new hard drive. Luckily, I had backed up most of my files so it wasn’t the end of the world, but it meant losing a chunk of time that I could’ve been using to finish up my project and having to reinstall a bunch of stuff.

So at this point I’ve finished 7 stories (with photographs) completely. The other three are written, but need to get the photography portion done. So when does everyone get to see all of this? Well, that’s the second half of my project. In early February I’ll be doing a website launch so now I’ll be focusing on that.

I may not be where I wanted to be with my project at this point because of the minor set back, but if there’s anything that I’ve learned from this project it’s that life happens when you’re busy making plans.