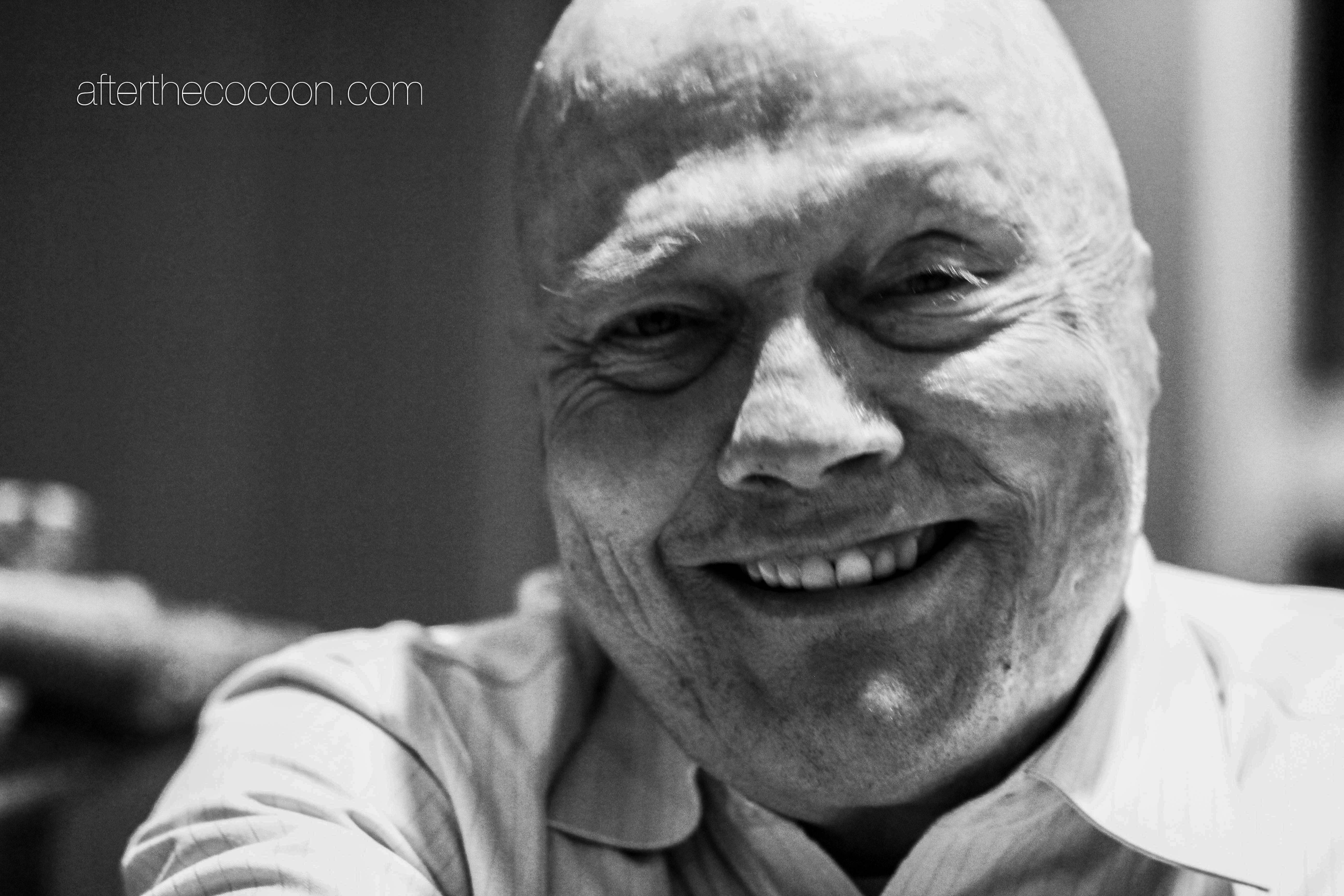 Don Adamson’s 40-year career in the aircraft industry taught him to be cautious about workplace safety, especially with fire. However, nothing could’ve prepared him for his burn injury. Heading home one night after a meeting, Don’s car stalled. As he tried to start it up again the gas tank exploded and propelled the vehicle 20 feet forward, causing him to be trapped in the fire for about fifteen minutes. Don doesn’t remember anything after that.

After fire fighters arrived and extinguished the fire, Don was sent to the hospital for immediate medical attention. Don was placed in an induced coma for over three weeks to save his life. He also went through three months of skin grafts and physiotherapy while he was in the hospital. Even after he was released, Don’s physical recovery continued for 18 more months, including 14 more operations and physical and occupational therapy.

Don didn’t want his burn injury to control his life and returned to work after his recovery. Reflecting on how his burn injuries changed his life, Don has reconsidered what his priorities are. It was through this recovery process that Don decided to help other burn survivors. In 2007, Don was part of the creation of the Canadian Burn Survivors steering committee, whose goal was to create a national group for burn survivors that was viable and lasting.

The meeting let to the formation of the Canadian Burn Survivors Community. 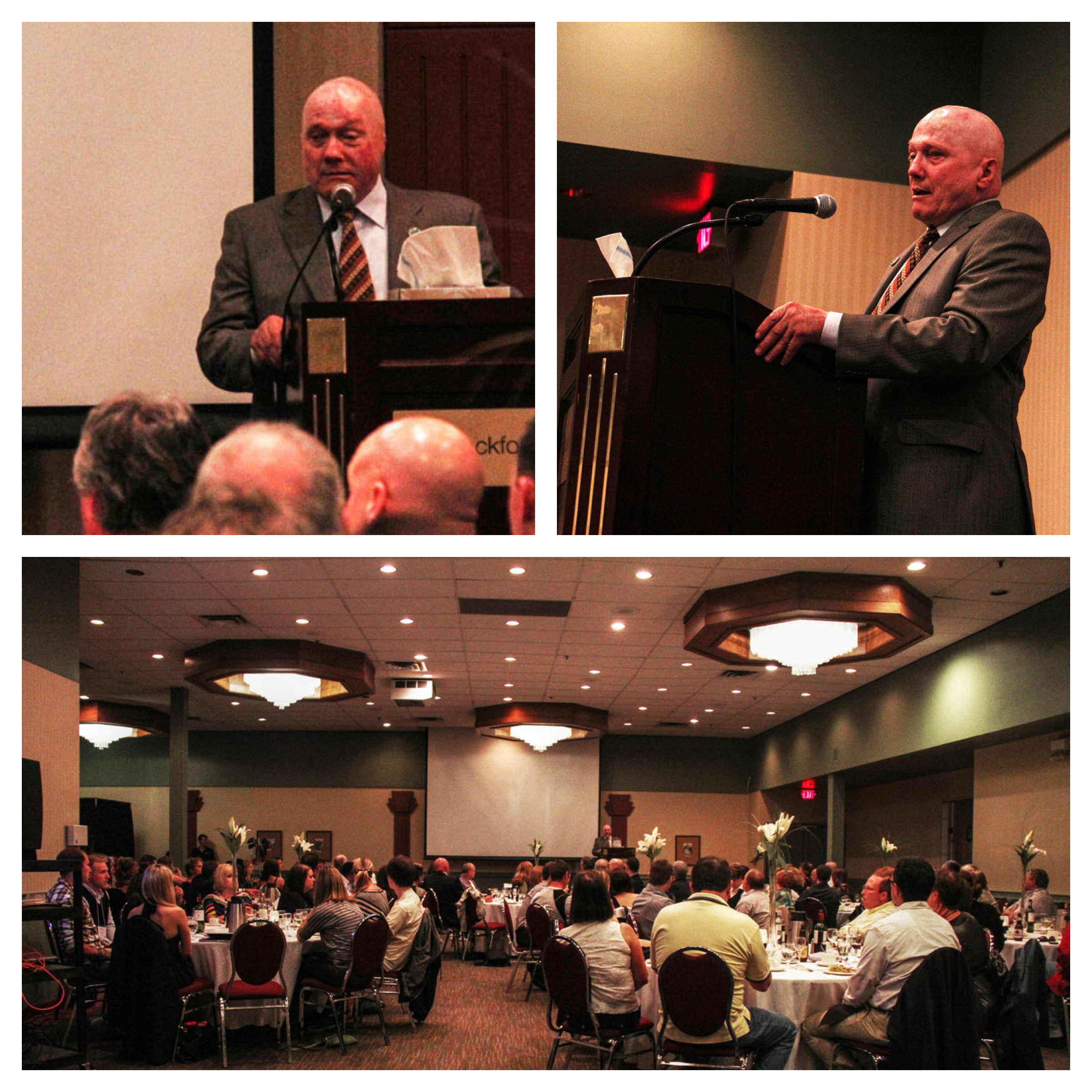 Since its creation, the organization has had five conferences, which have been held in Winnipeg, Halifax, Toronto and Calgary. These conferences are now held on a bi-annual basis with the next conference being held in Victoria, British Columbia in 2014.

Don continues to be an active member in the burn survivors community, which includes volunteering with the Calgary Fire Department Community Safety Division and speaking to school children about what it’s like to be burned. Don is also the elected co-chair of the Canadian Burn Survivors Society.

Don at the 2012 Canadian Burn Survivors Conference in Calgary 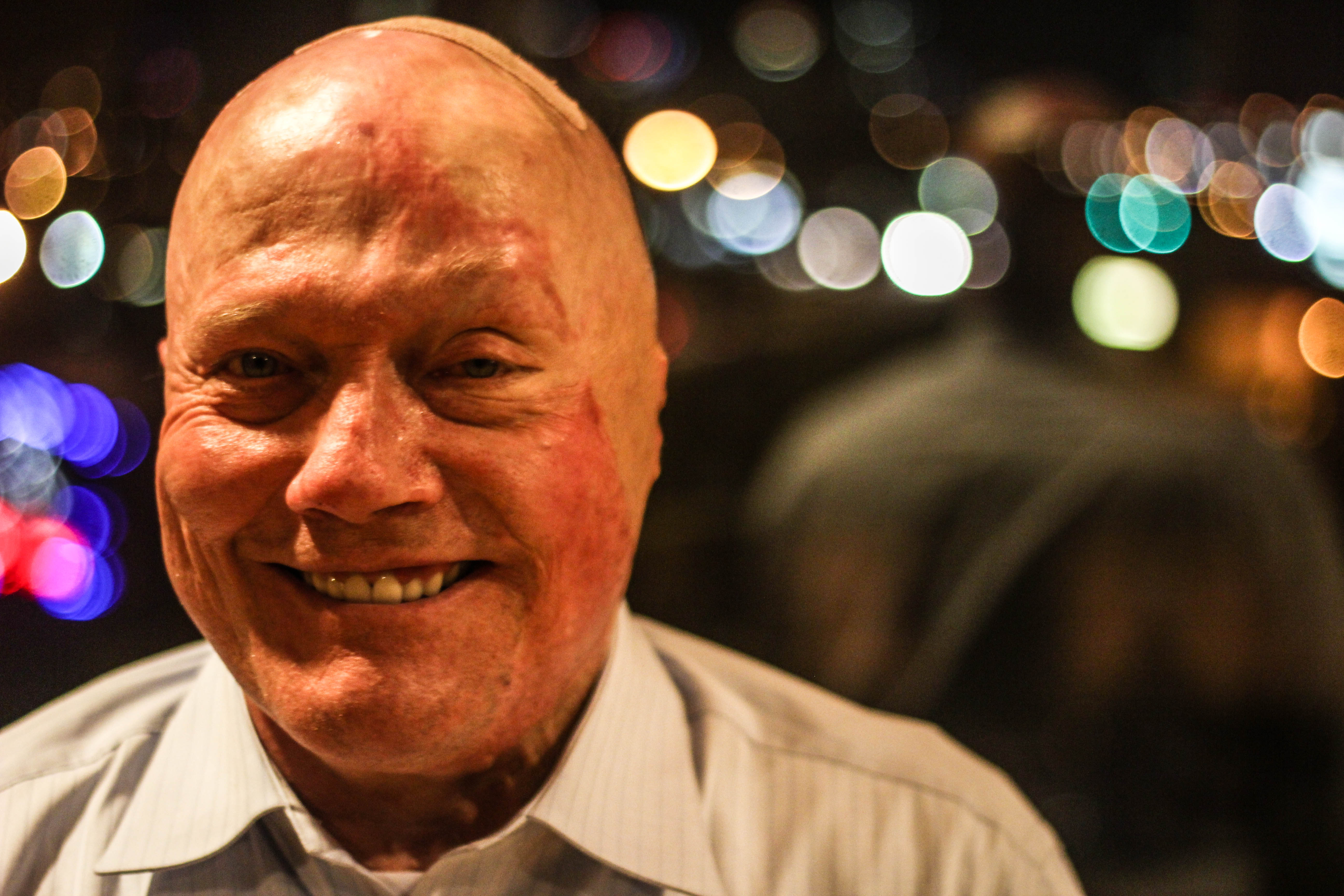 Don Adamson lives in Calgary, AB with his son. Along with his duties as co-chair of the Canadian Burn Survivors Society, he continues to work in the aircraft industry.