John Hart always enjoyed physical activity growing up and wanted to try every sport even if he wasn’t good at it. But his passion was taken away when he lost his right arm and leg during an workplace accident.

Before the accident, John was working as an engineering technician for eight and a half years and was stationed in Thompson, Manitoba. John’s job required him to go to different locations once a month to do surveying. He was in a power station yard in Churchill, MB when the surveying rod he was holding had either touched a low hanging line or the electricity jumped to it. As a result, 138,000 volts traveled into his right hand and exited through his right foot. John was also lit on fire causing 40 per cent of his body to be burned.

John’s right arm and leg, which were amputated because of his burn injury 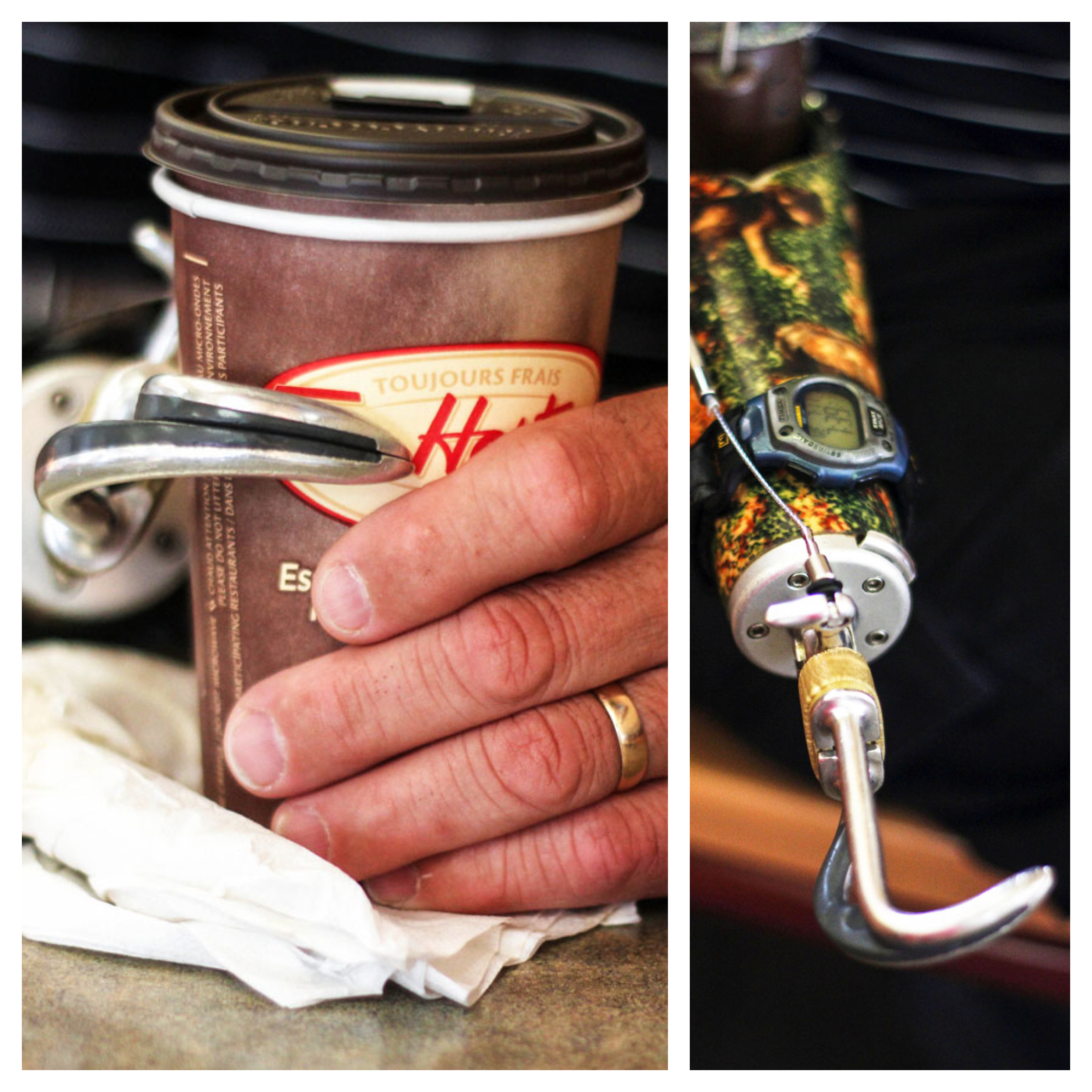 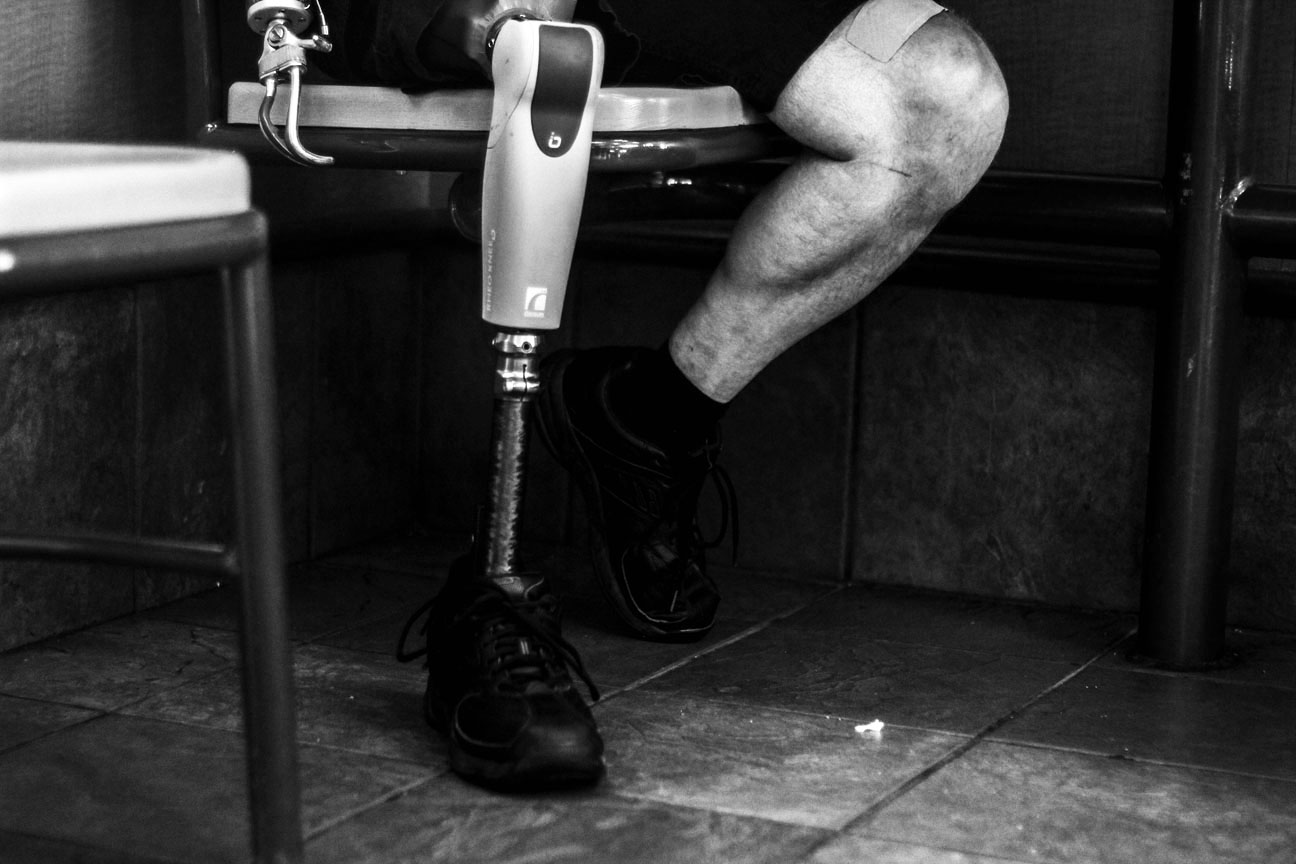 After he was stable enough, John was transported to Winnipeg, MB where he spent three months in the burn unit. Because of infection, John had to have his right arm and leg amputated above the joints. After he had recovered enough, he was transferred to the rehab side of the hospital to start rebuilding his strength, which took another three months. During that period, John thought he would never be able to walk again. Even standing up was a chore. John was in a wheelchair for about a year before he received a prosthetic leg.

It was John’s children that inspired him to be physically active again. Because they never saw his amputations as a disability, John had to learn how to play sports again.

John continues to play sports and says that his favourites include volleyball, fishing and golf. John also does public speaking and talks about different subjects related to his burn injury at numerous organizations, including his own workplace.

Although John feels like he has recovered from his burn injuries, he continues to be active in the burn survivors community to help new burn survivors and has been on the Mamingwey Burn Survivors Society committee for 10 years.

John lives in Winnipeg, MB with his family and continues to work with the same employer he had when he had his burn injury.