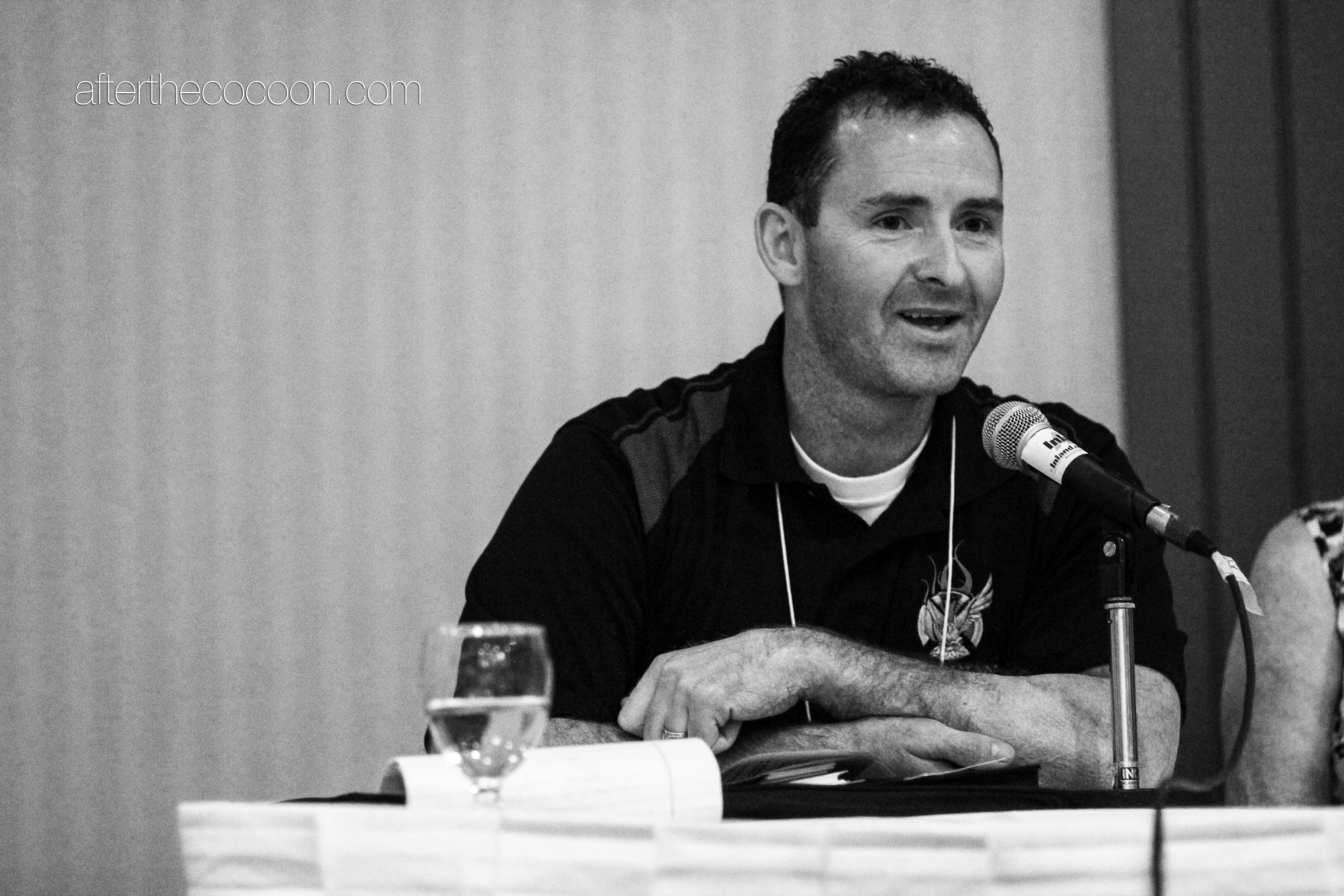 Firefighter Lionel Crowther wasn’t supposed to be on duty the night of his accident.

Lionel was called to work overtime and because it was Super Bowl Sunday, he thought it’d be a slow night. It wasn’t until 7:30 p.m. when the first call came into the station about a garage fire in the St. Boniface area of Winnipeg.

Their six man crew, which consisted of Capt. Harold Lessard, Capt. Thomas Nichols, and firefighters Ed Wiebe, Darcy Funk, Scott Atchison and Lionel, followed the standard procedure of going inside the house and doing a search and rescue. At first, there was only light smoke and no noise coming from the house. The firefighters didn’t know another crew had broken a window on the other side of the house to clear the smoke.

Suddenly, black smoke quickly surrounded them. Although the crew tried to escape, there was too much smoke. After looking for an exit, Lionel managed to find a window to get out of, but it was difficult to get through because it was too narrow and was a 18 feet jump.

Lionel managed to escape the fire, but the two captains didn’t and died. Two other firefighters in the crew were also injured, but they were minor. Veteran firefighter Ed Wiebe endured the worst injuries and was in critical condition, but survived.

When Lionel was able to get out of the fire and received medical attention the medical staff found that the heat had caused his skin to peel from his hands to his wrist. Lionel’s hands were also entirely charred and his nails had melted.

During his hospital recovery, Lionel also almost lost his fingers and the movement of his hands was uncertain. Because of the severity of the fire, medical staff thought he would have to stay in hospital for about two months, but Lionel left after 16 days.

After he was released, Lionel had a difficult recovery and needed 24-hour care. Lionel often fainted all the time and whenever his wife tried to catch him she had to make sure to not touch his arms, which were still healing.

What worried Lionel the most were his two young sons – aged four and two at the time – and how they would react to his burns. It wasn’t until one of his boys said that his arms would “get all better” that Lionel stopped worrying about how he looked and realized that his sons would always see him as their same old dad.

Lionel’s arms, which had to have skin grafts 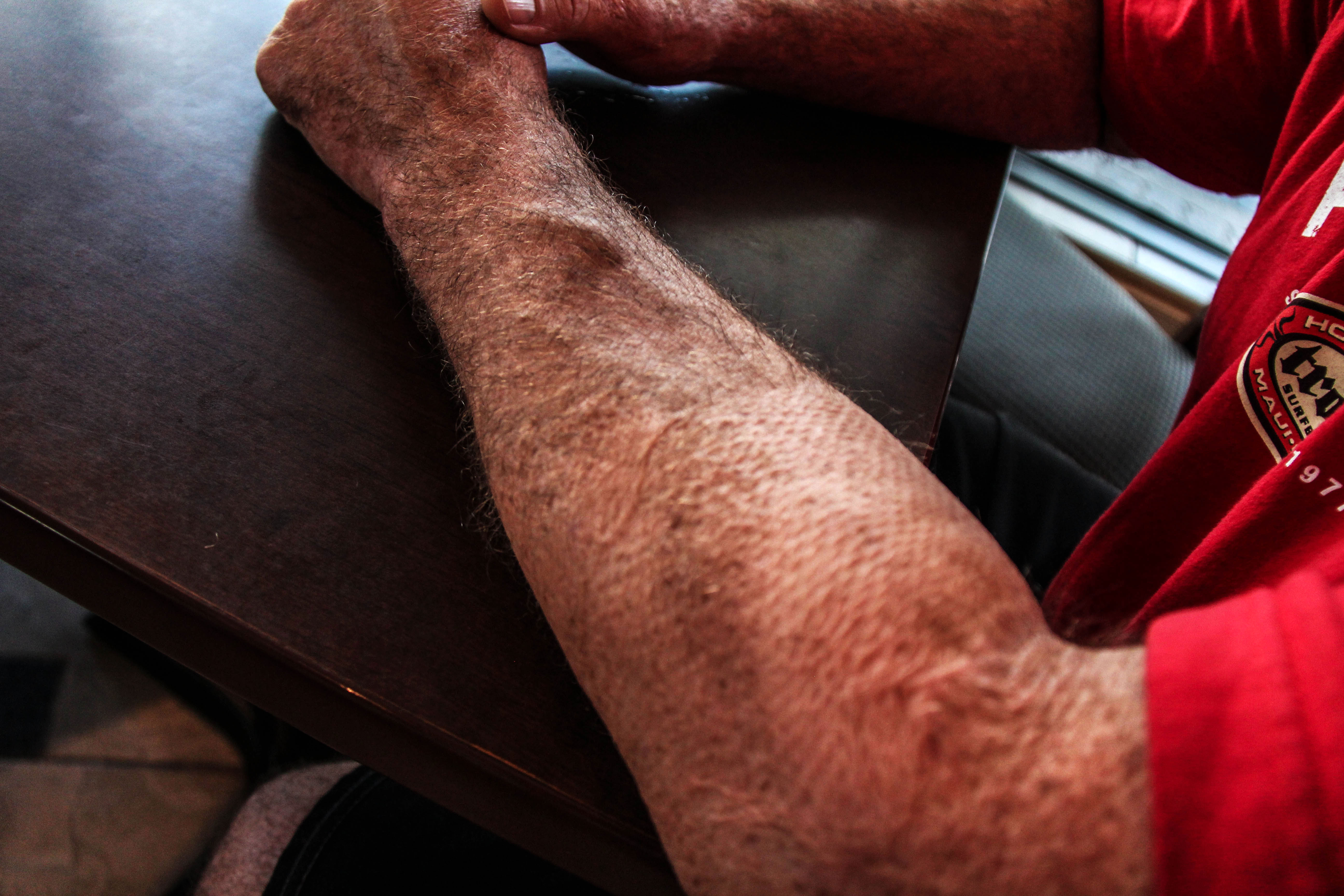 Seven months after his injuries, Lionel went to the World Burn Congress, an international burn survivors conference. Until that point, Lionel had always been covered up, but finally felt comfortable showing his scars.

While Lionel focused on being able to be a dad and a family again in his recovery process, he didn’t realize that he also needed mental health support.

Lionel was set on getting better. 10 months after his burn injury, he returned to work. However, he found it difficult because everyone was still mourning the loss of the two captains. As a result, Lionel went through survivor guilt. After intensive counseling, he decided to help others. He created Florian Fire and Rescue, which teaches fire fighter survivor techniques.

Lionel is also creating a back-to-work program for firefighters with the International Association of Fire Fighters Burn Foundation, which would be used throughout North America. Because there hadn’t been a fire so severe in Winnipeg in years, it became the benchmark for firefighters who became burn survivors.

While there was a lot of tragedy from the accident, there were some positive outcomes. Lionel’s first words to his wife when he became conscious were “we need to have another baby.” Before Lionel’s accident they were content with two boys, but afterwards decided to try to have another baby. They now have a little girl named Madison who was born on October 21, 2011.

Lionel shows a photo of his three children 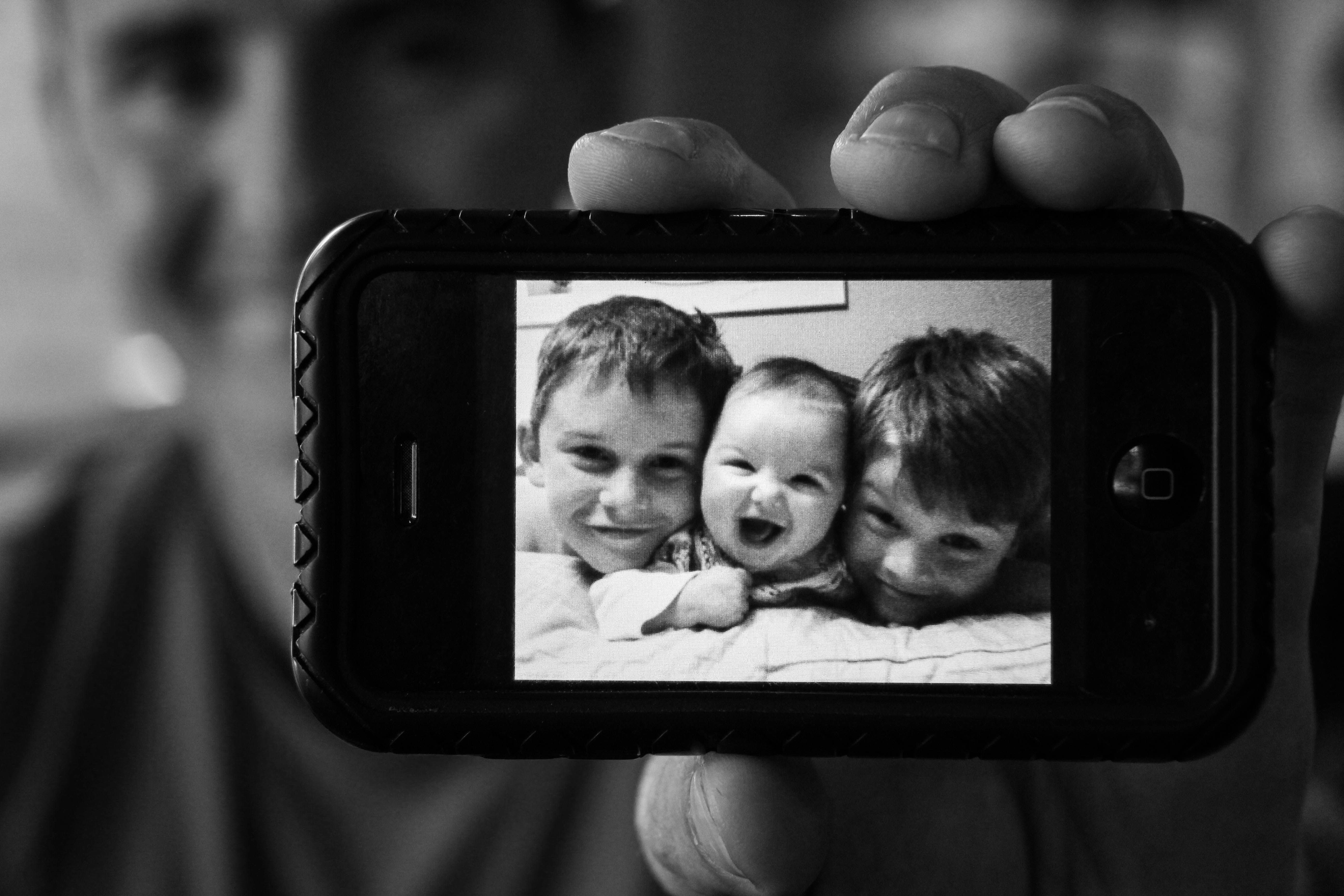 Lionel also feels like he does more in his life now than before his burn injury because he doesn’t want to limit himself. Lionel is enjoying his involvement in the firefighter community and wants to see his potential in that field.

Lionel at the Fire Fighters Museum in Winnipeg, MB 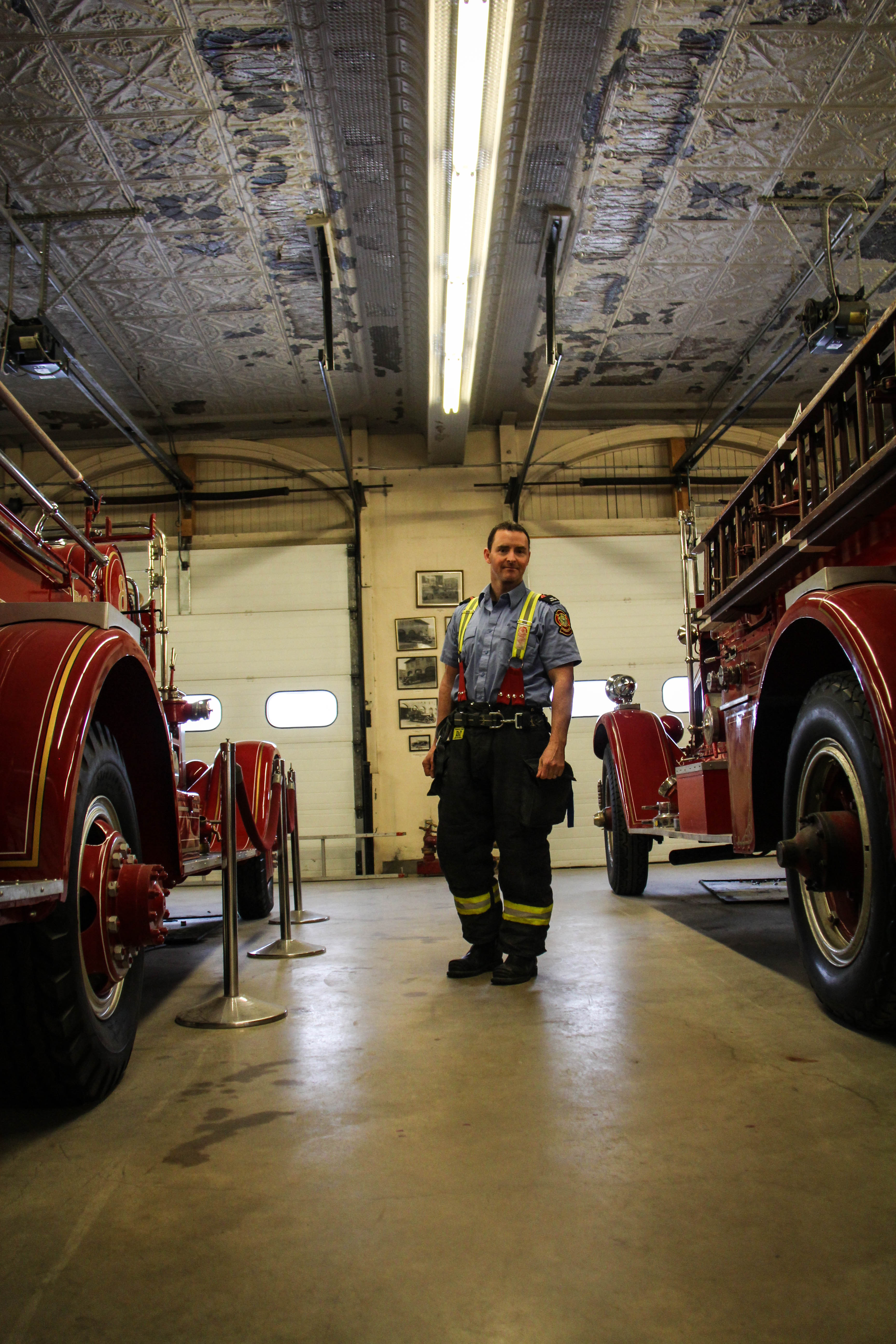 Lionel lives in Winnipeg, MB with his wife and their three children. Lionel continues to work as a firefighter.