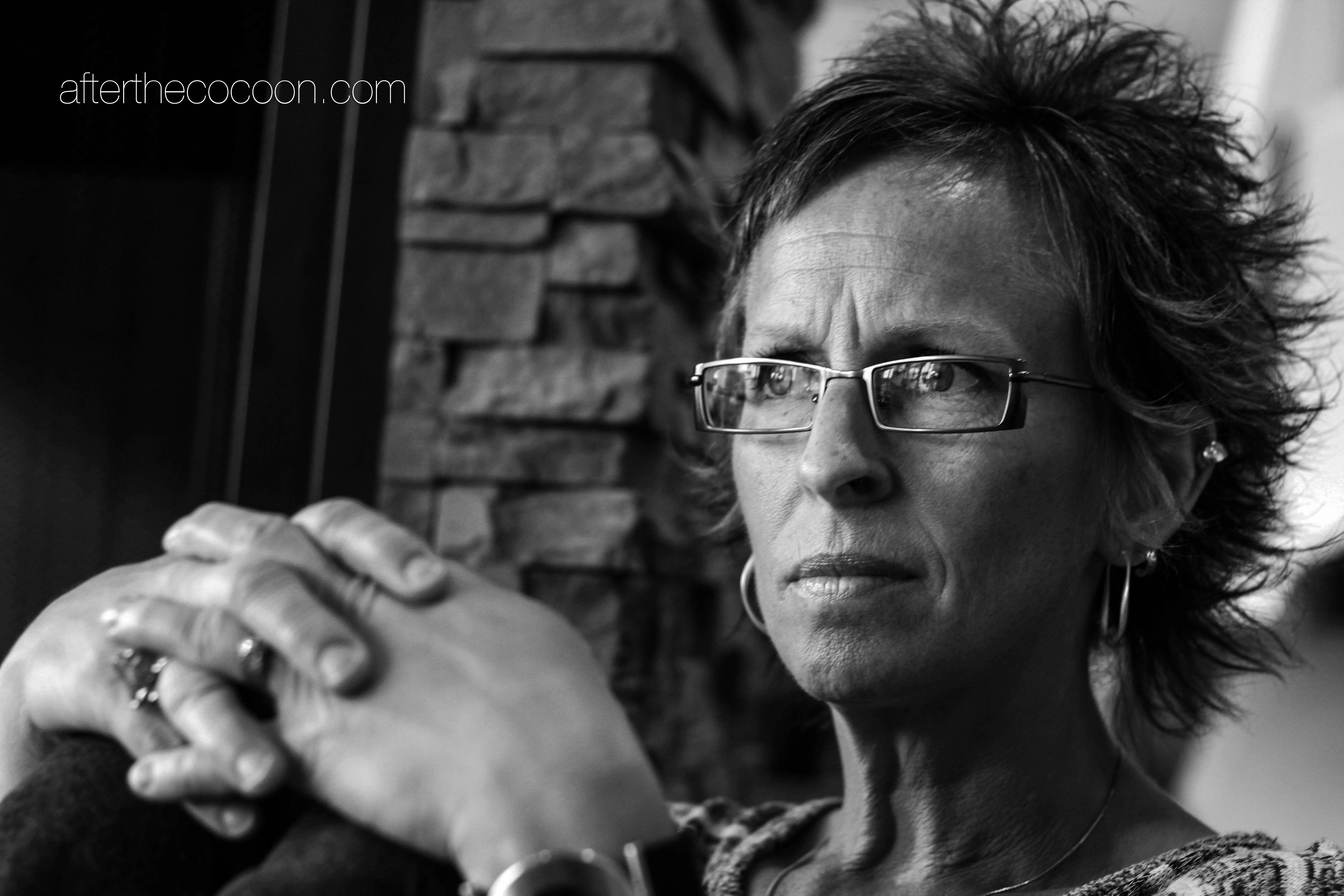 Date of burn injury and geographic location: October 2007 – Winnipeg, MB
Cause of burn injury: Strep A, sister virus of the flesh-eating disease
Severity and location of burns: third degree – legs and left hip

Wendy Lourenco’s journey as a burn survivor began with what she thought was a touch of the flu because she was slightly achy and felt just a bit “off”.

Wendy thought her symptoms could be cured by a night’s sleep, but over the next couple days things only got worse. She had a fever, was vomiting, had pain and no energy. It was only when she couldn’t move her neck, and because of her husband Tony’s insistence, that she agreed to go to the emergency room. During her visit, Wendy stayed overnight, went on a morphine drip and was checked for meningitis. Because she had previous back problems, the doctors said that perhaps that may be the cause of her illness and she was sent home the next day.

However, the next morning Wendy’s hand, knee and ankle were swollen and she was in terrible pain from head to toe on her left side. Wendy decided to go back to ER, but she thought it would be another false alarm, so she reassured her children everything would be okay. When she got back to the hospital, and after many tests, the medical staff discovered she had contracted Strep A, a sister virus of the flesh-eating disease.

The same day, she was put into an induced coma and for three weeks, her body fought to stay alive.

Wendy’s condition became so bad that doctors told Tony she wasn’t going to make it. After three weeks in a coma, she pulled through. However, Wendy’s recovery didn’t go smoothly from there. The doctors then told Tony they would have to amputate her legs because they didn’t think they could save them from the infection. Again, Wendy pulled through. But even after avoiding having her legs amputated, Wendy had a long physical recovery, which included learning how to walk again. For months she stayed in the hospital, enduring multiple procedures and focusing on her physical recovery. This included the third degree burns she ended up with the Strep A.

Wendy’s burns on her legs 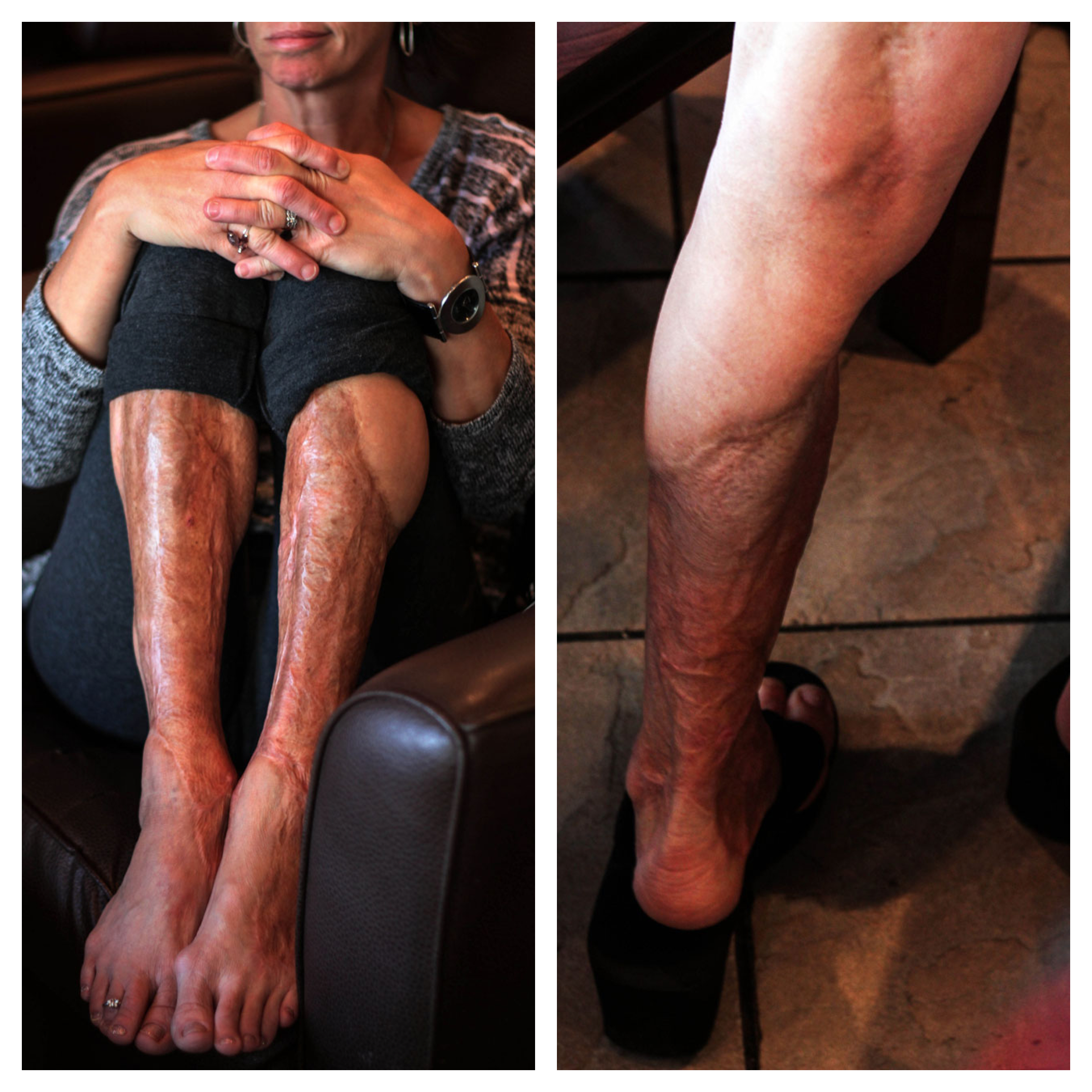 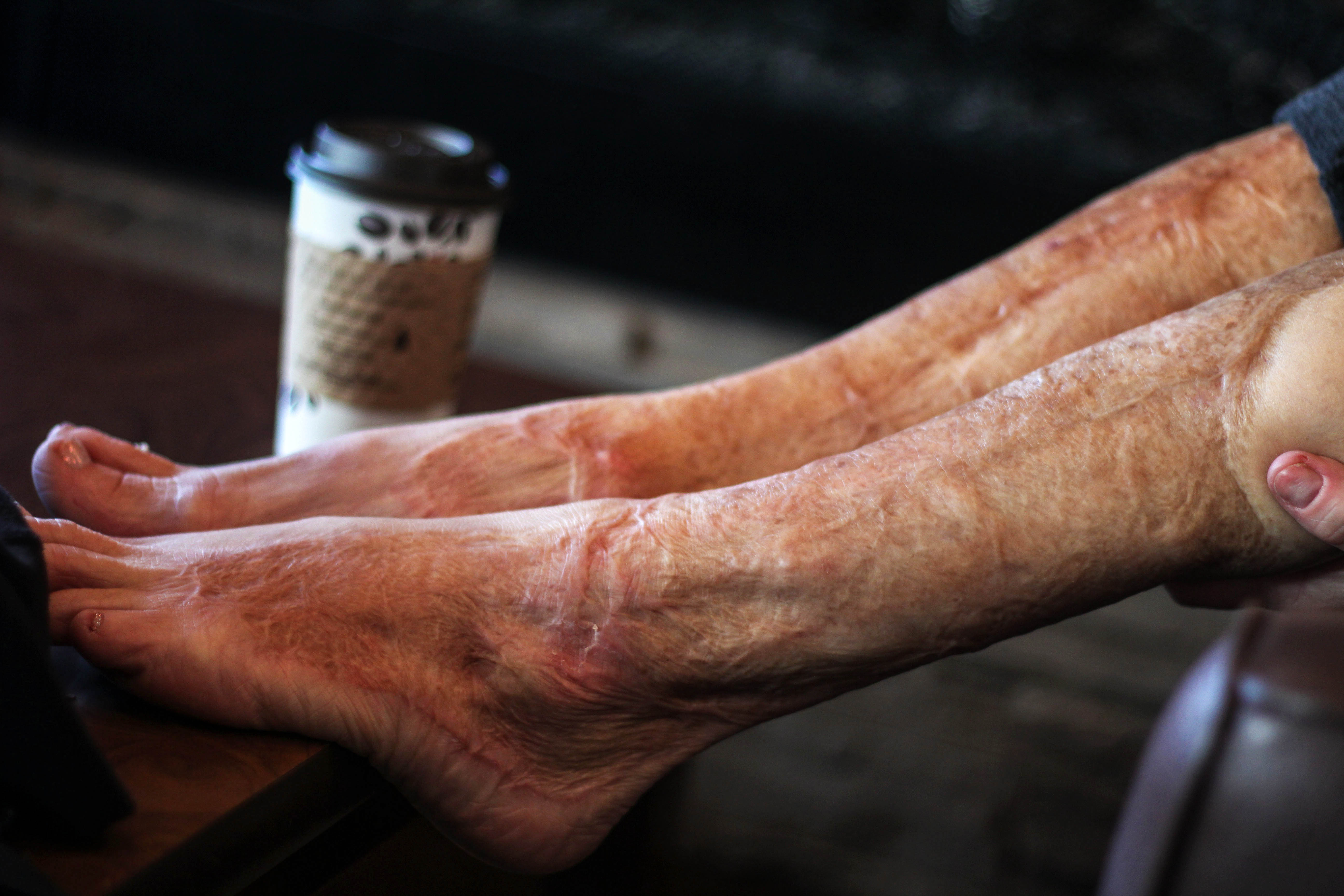 It wasn’t until she attended the World Burn Congress – an annual international conference held by the Phoenix Society for Burn Survivors – two years after her burn injury that Wendy began focusing on her emotional recovery.

Wendy immediately felt a positive energy when she entered the conference and had major milestones in her recovery during that time: she cried for the first time about what had happened to her and she wore a short casual dress, daring her to show her scars.

Along with having physical complications due to her burn injury, such as having no feeling in her legs, Wendy is still going through her emotional recovery and has “on” and “off” periods. The doctors, unable to figure out where the Strep A came from, said she probably contracted it airborne, but Wendy still has trouble rationalizing how this could’ve happened to her because this type of thing was something she “only saw on TV.”

Nonetheless, there are many things Wendy’s grateful for because of her burn injury, such as being more appreciative of the quality time she spends with her family. As well, after being a stay-at-home mom for years, Wendy was inspired to re-enter the work force in September 2011. She is enjoying her job with a sporting goods manufacturer. 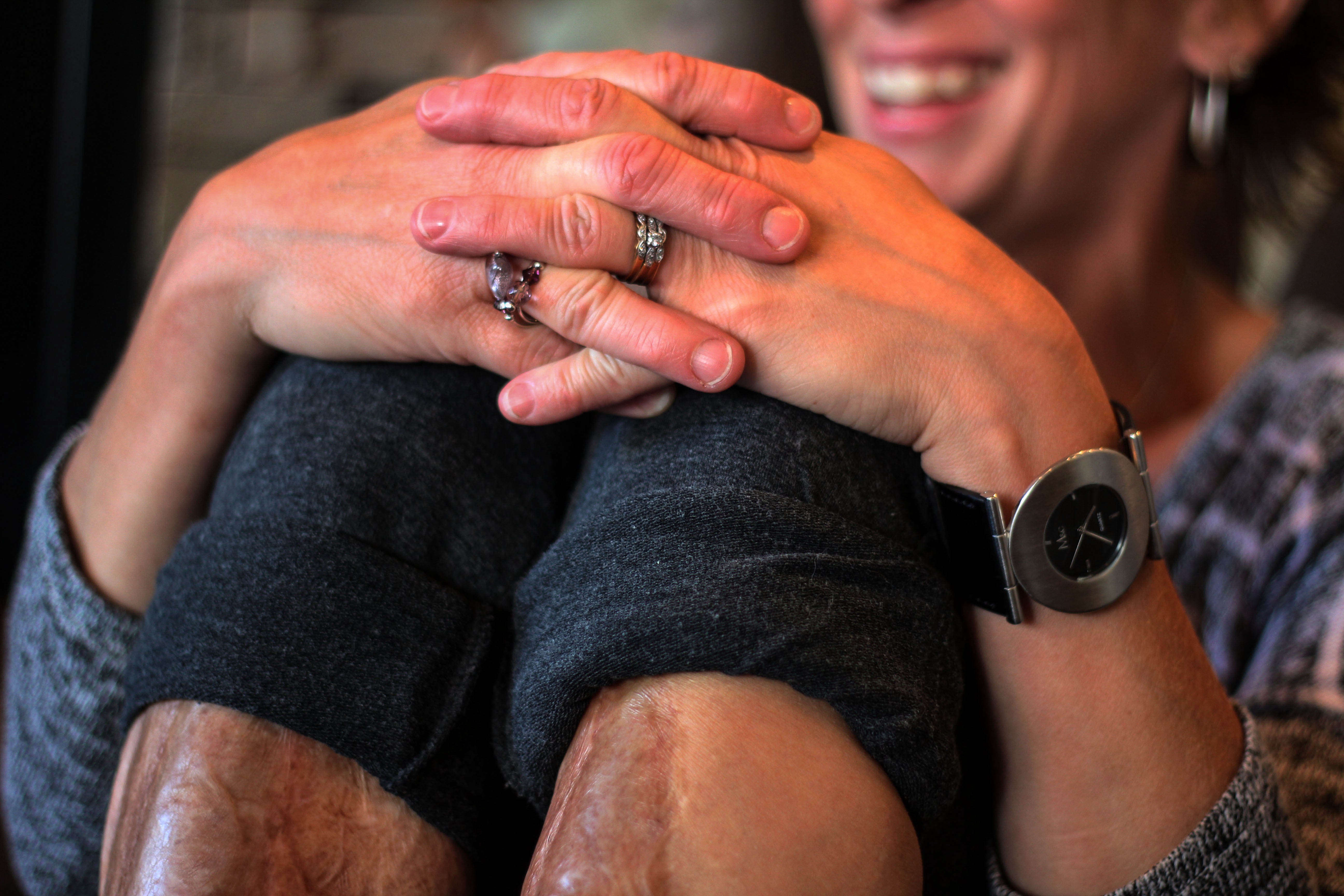 Wendy lives in Winnipeg. She’s happily married to her high school sweetheart Tony and is a mother to three children. Since her burn injury Wendy is focusing more on finding balance in her life and living in the moments. She also volunteers on the Mamingwey Burn Survivors Society conference committee.